in a striped T-shirt

Between the poles of tradition and modernism, rebellion and art,
nonsense and experience, Christoph Neumeister finds his passion for his excellent wines.

Christoph Neumeister squints in the blazing sun. Before he starts speaking, he pauses briefly, as if weighing his words just as carefully as freshly picked grapes in the harvest season, so as to avoid any superficial thought, hectic, or mere rhetoric. Now that he has found the right words, he speaks clearly and in a focused manner, outright and without reservation. “It just happened”, he says, “and almost against my own will.” What he is referring to occurred long ago. Rather than just an ephemeral moment, it was the end point of a process in a change of heart where Christoph left his former credo behind: “I will never be a winemaker in my life.”

The sun has reached its highest point in the summer skies and seems to enforce a certain idle silence on the place. On his generous and picturesquely situated terrace amidst his vineyards, Christoph Neumeister takes a seat in the shade, while the village of Straden, a true mecca for wine lovers, glimmers in the midday heat. He pours water like someone who truly cares about the wellbeing of his guests and apologizes repeatedly when the phone rings in the tasting room.

The young man is anything but the stereotype of a winemaker and you cannot help asking yourself whether it is important to him at all. He wears a striped T-shirt and lose trousers and speaks about music, then wine, then about literature and politics, and lastly about everything at once. He is obviously equally passionate about all of these things, and they seem just as important to him as his wine. His winsome and unpretentious manner rather betrays the modern, open-minded organic farmer with a tendency toward a soft rebel than the entrepreneur who carries the burden of a traditional family company, with dozens of workers relying on him.

Christoph points up to the vineyards behind him: the much-awarded “Saziani-Stub’n” restaurant is located half-way up the hill, next to the “Schlafgut” hotel, both of which are run by his parents. That their son is now responsible for the winery is due to the very moment he was talking about; it happened at the age of 20, and it changed his heart: “I have been doing this for 15 years now”, he says, “but my methods are only just beginning to show their effect.” It was important to clearly divide up the responsibilities, says the young winemaker, who is today in charge of the vineyards together with his brother: “Father and son working as boss and employee is not always easy.” The hard work in the vineyards, wrestling with the inclemency of nature, always hoping for the right weather and that your instincts are telling you the right things … Winegrowing in Styria leaves hardly any room for mistakes, and even less room for instructions in pressurized situations when nerves are frayed, no matter how well-intentioned these instructions may be.

Of course, he has learned what good wine should be like. “But what you learn in school is nonsense, most of the time”, says the young winemaker laughing. He has his own ideas about wine and is aware of the power behind challenging provocations, as if he had meanwhile found a source of inner peace, between the poles of tradition and new ideas – although he admits that “in the beginning, I wanted to show them all.” However, with age and experience, he began striking a balance between tradition and renewal. His father taught him that, in the cellar, every intervention de trop will be detrimental to quality. The son thus left all things unnatural aside, even in the vineyards, and converted to organic winegrowing.

Neumeister takes another pause. He likes sentences that are as clear as his wine: unclouded by ephemeral trends, and critical of himself above all, they slowly but in all depth reveal a profound and multi-faceted character. Wine is not the passion of the winemaker, it is the spirit distilled from this passion: for art and culture, for design and the understanding of significance and a down-to-earth life. Christoph Neumeister looks up to his vineyards again, squinting, and again speaks about wine, then music, and then both at the same time: “Good wine”, he says, “is like good music: what takes longer to unfold will be more rewarding in the end.” 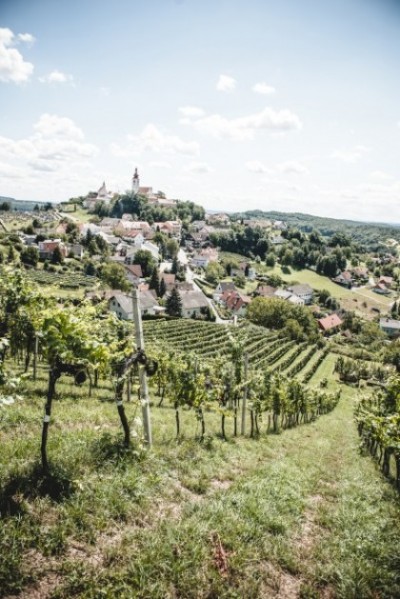 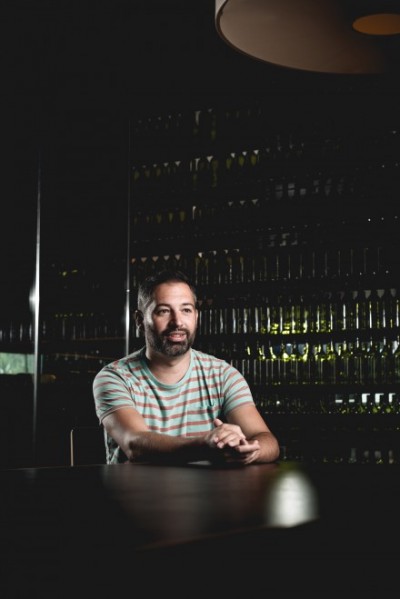 „Good things
come to those
who wait…” 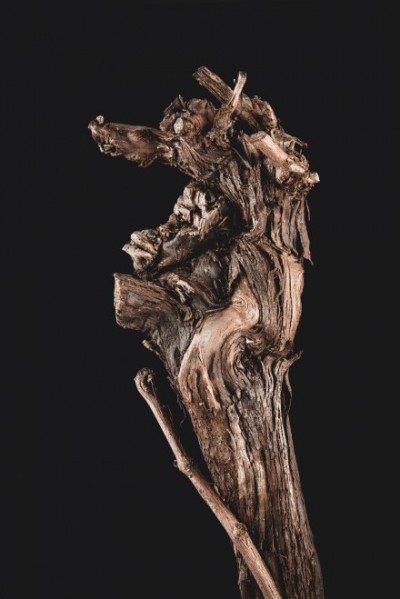 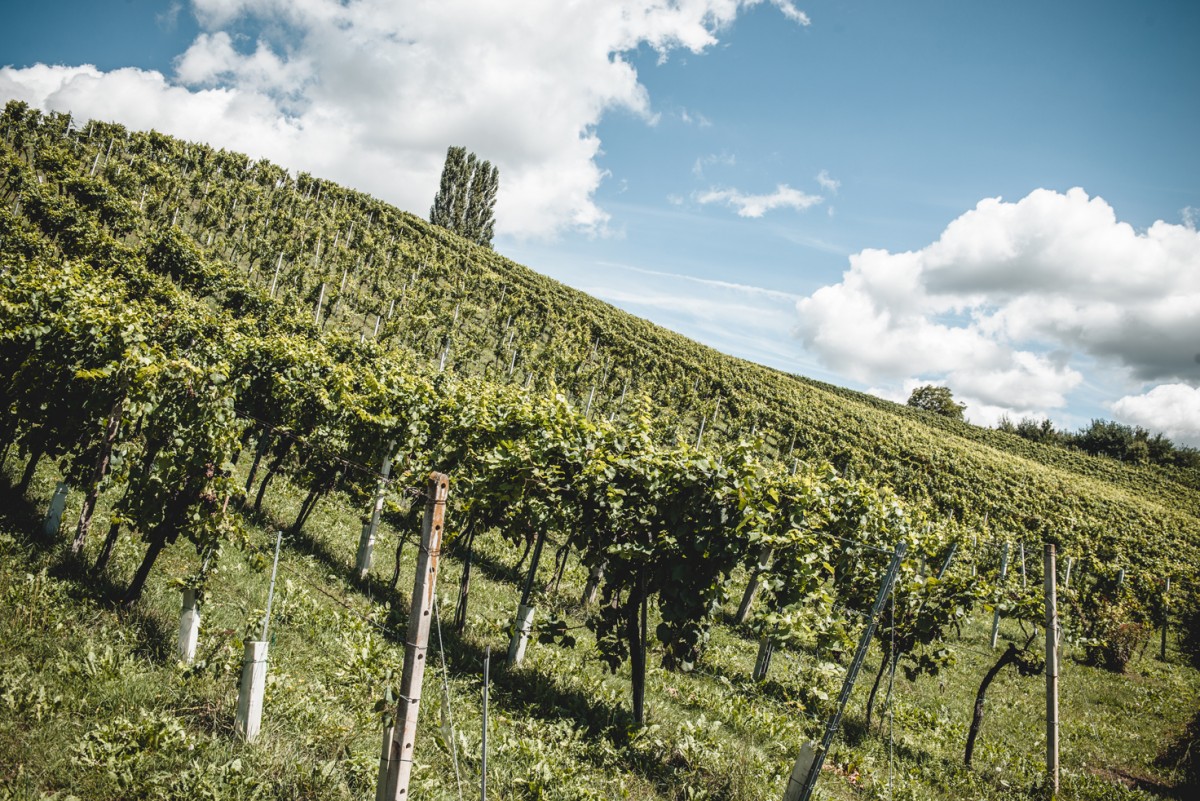 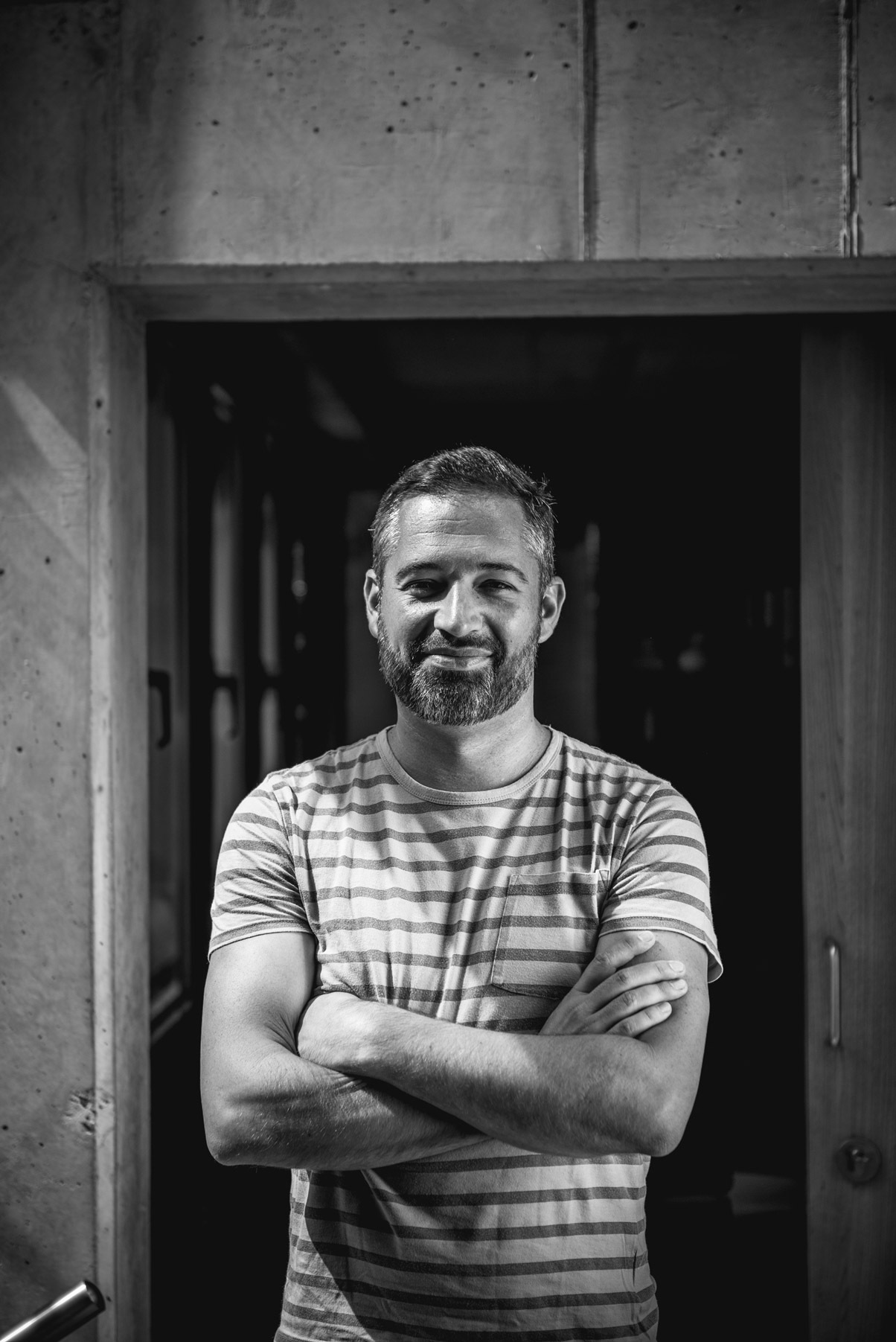 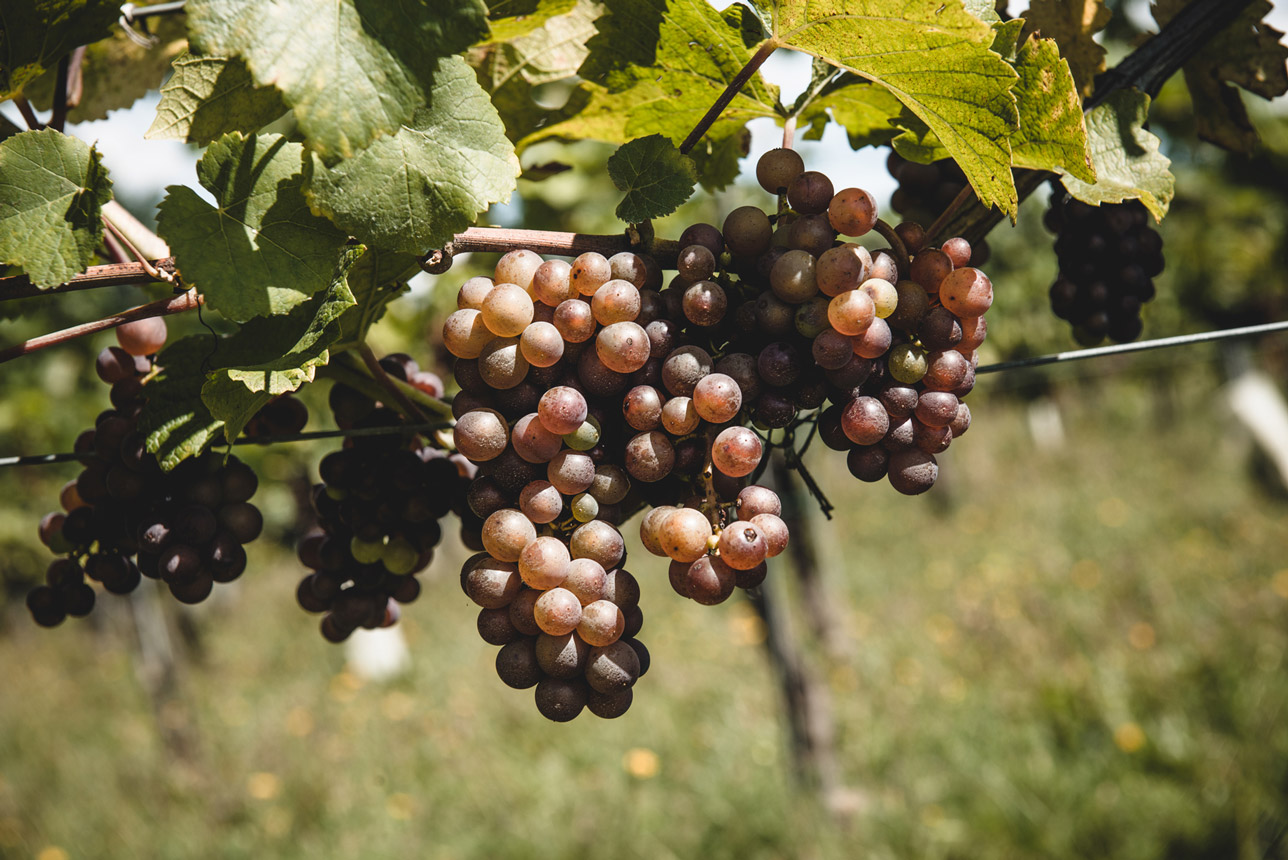