Walter Frauwallner has trod many winding paths in a short period of time, both as an orienteering enthusiast and as a vintner. These journeys have taught him to respect what he values most: originality. 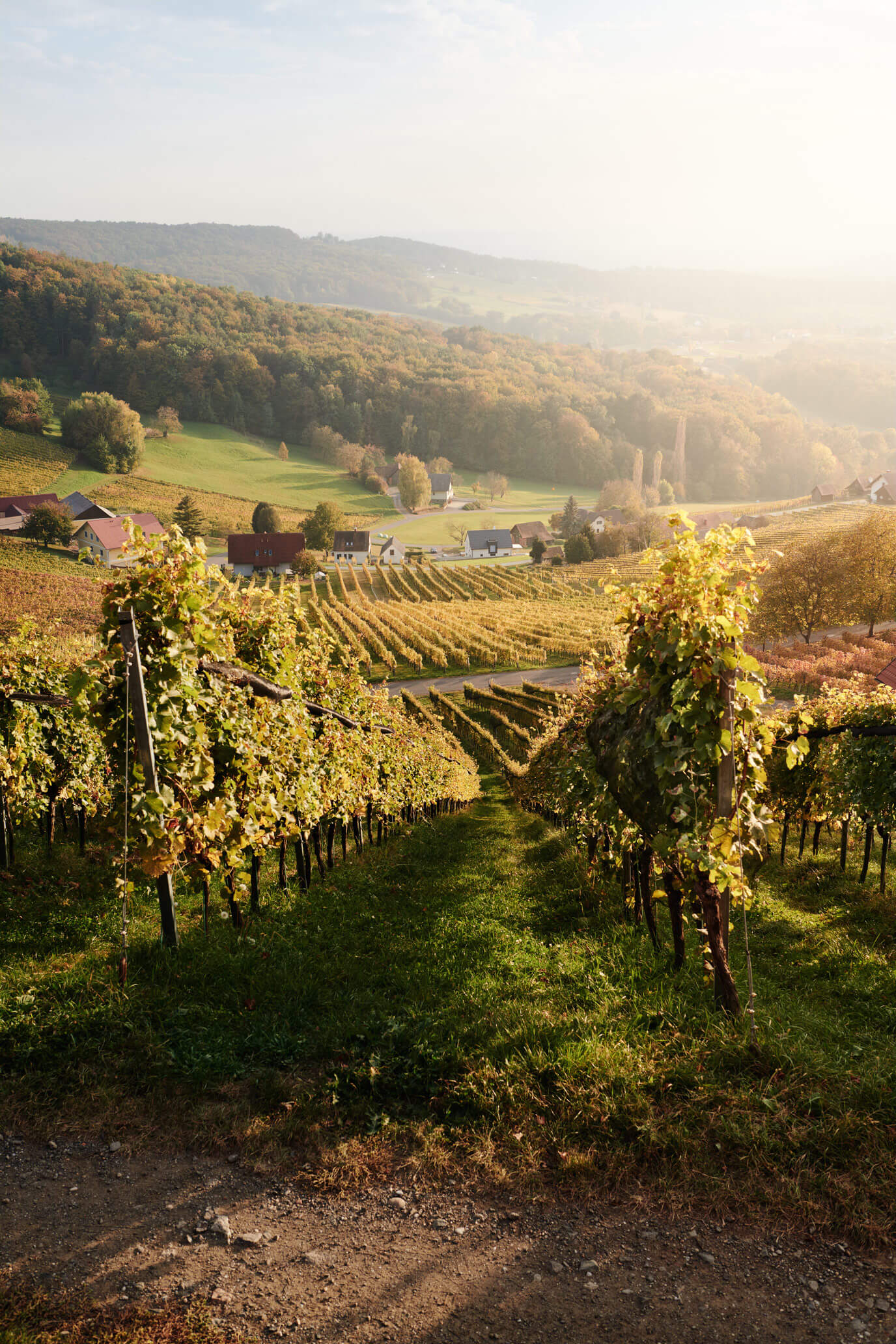 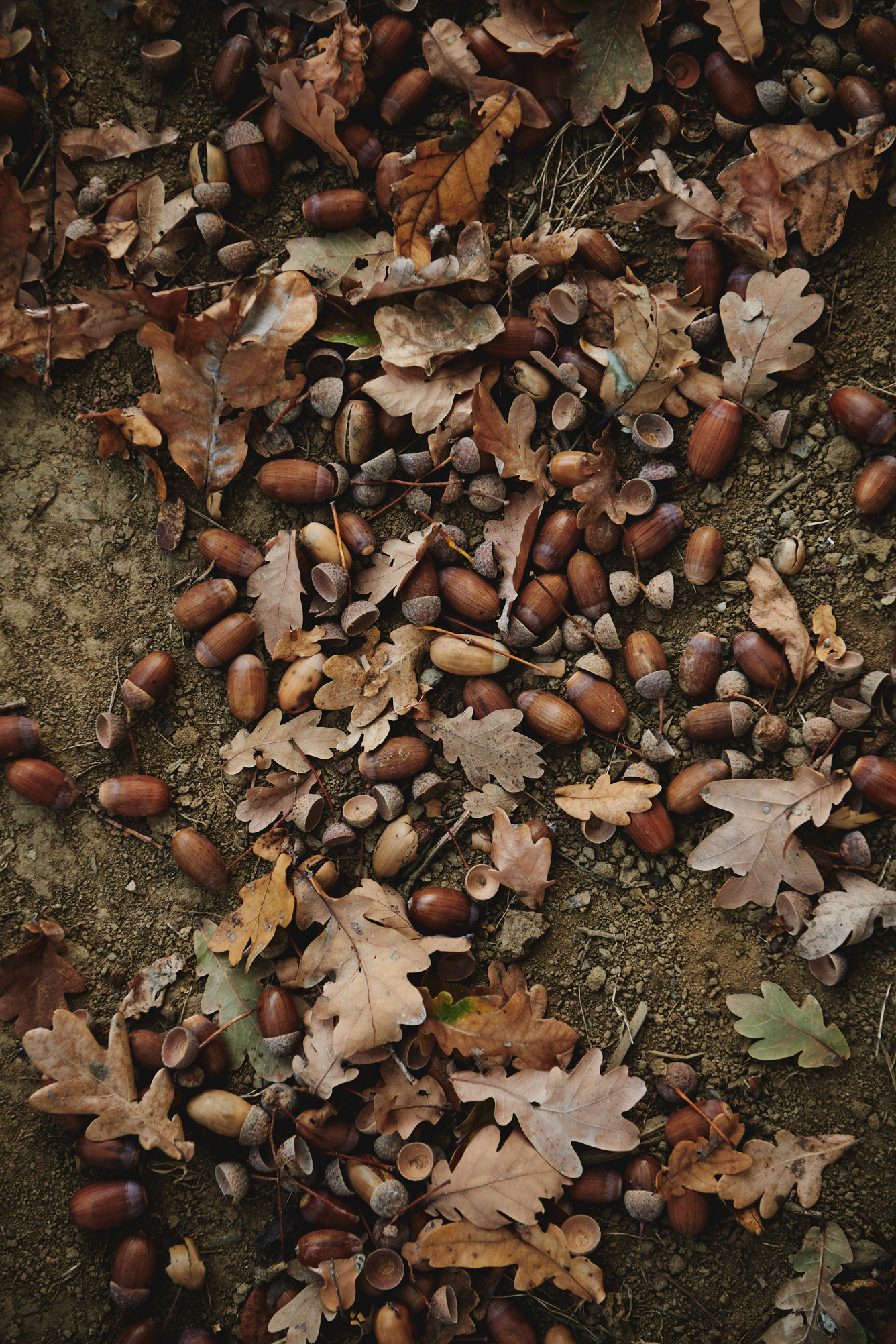 „I want to be different,
independent,
not interchangeable.” 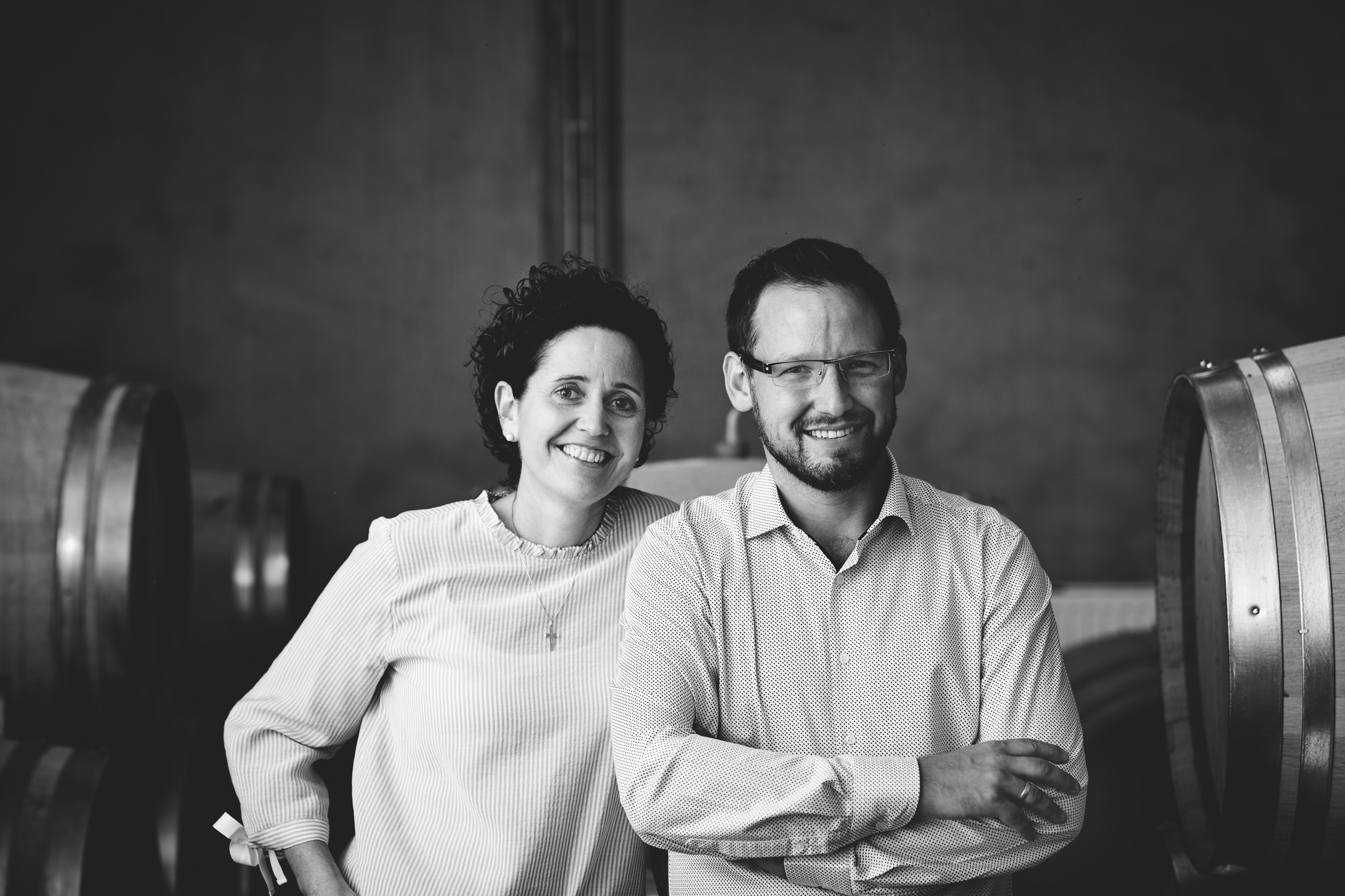 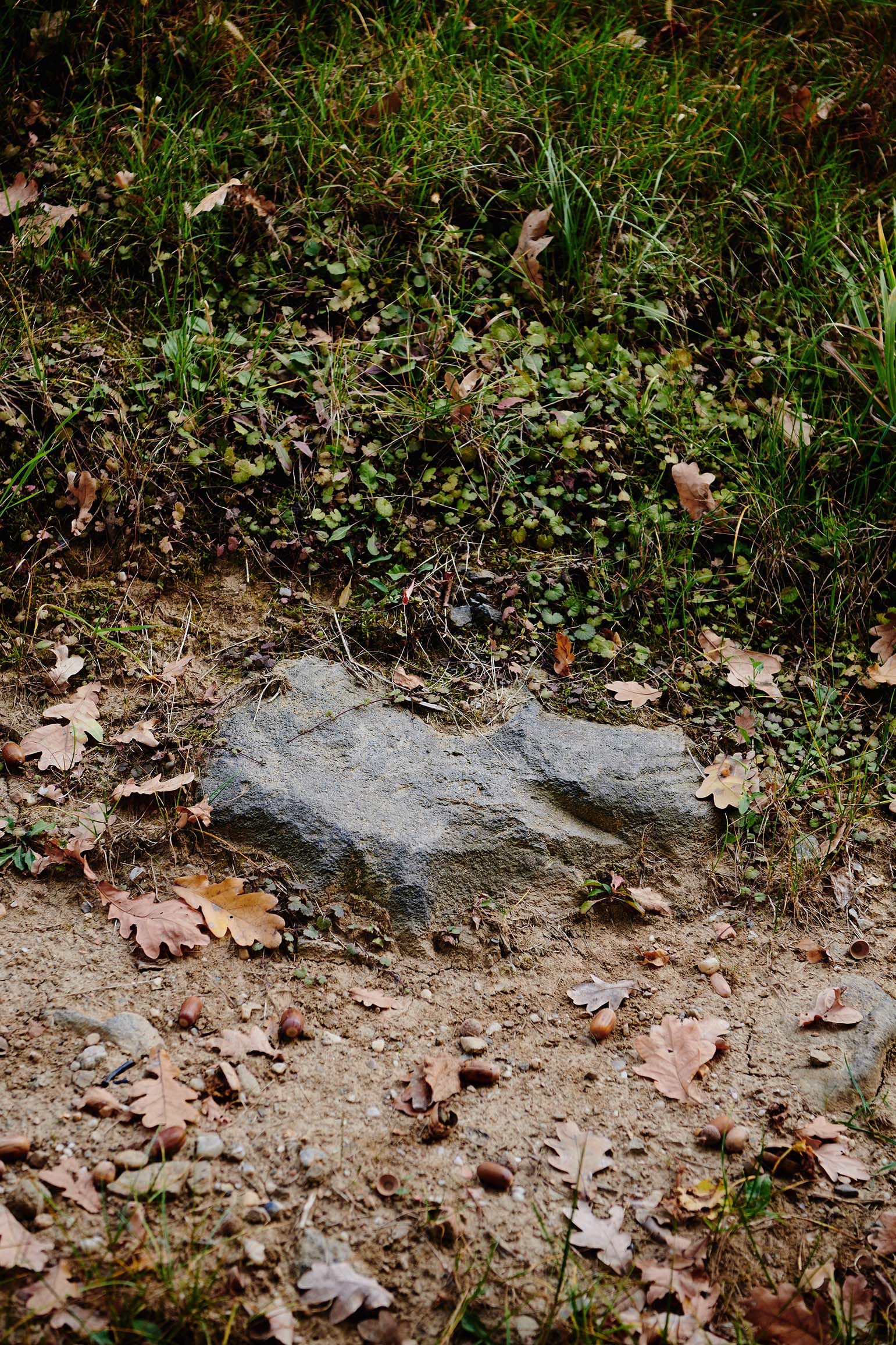 Every now and then, a glimpse of a fine, almost imperceptible smile bubbles up to the surface. Walter Frauwallner probably isn't even aware that it's there. As if with a mind of its own, it peeks through when he's talking, and his eyes take on a far-away gaze. Those are the moments that reveal most clearly the extent to which his life has been marked by the intense toil and success of these past few years.

Smiles like this come from deep inside, when one is quietly reliving character-building moments that words can't properly chronicle. To talk with Frauwallner is to come to understand how events can shape a man: in his case, the catastrophic 2016 growing season that went from frost damage in his Buch vineyard to a desperate race to set up anti-hail nets and salvage all that he could. Looking back, he's glad that he made that stand. It was the master stroke in preserving his own distinct vision of wine. Despite the many invitations and temptations to do otherwise.

"It helped that I made it through without having to buy in grapes," he says in retrospect. “Although doing so certainly would have helped on the economic side. When you're following your vision, there's no room to swerve left or right. You have to keep moving straight ahead."

No false turns, trusting completely in one's own instincts — Walter Frauwallner has always worked that way. As a younger man, before deciding upon a life in wine, he spent years in the sport of orienteering. "I loved it," he says, "running around outside in nature, reading maps." His drive to succeed there initially carried over into the way he approached his wines — competing with others to be the best. But a different approach soon took hold: “I want to be different, independent, not interchangeable."

Frauwallner today knows that one invariably leads to the other. And in 2008 he crested his first professional peak. That's when Gault Millau Österreich declared him "Wine Talent of the Year" on the basis of his 2006 Morillon Ried Buch. It was a phoenix-like rise from the deep, basalt-rich soils of the Vulkanland region, and only his fifth vintage since starting. He assumed responsibility for his parents' estate in Karbach, near Straden in 2002, at just 21 years of age. The estate had previously been a mixed agricultural operation, with winegrowing limited to a few hectares of vineyard.

So how can one achieve — let alone maintain — such meteoric success, winning the hearts and palates of both the public and award committees solely with one's own vision of wine? It all comes back to the ties between the winegrower and his soil. For Frauwallner, the Buch vineyard does more than just provide a home. It is a reflection of his own ethos: a site of subtle notes and moderate elevation, looking out to the south and southwest and protected by forest on three sides. From the terrace of his house, one's gaze extends out over the winegrowing village of Straden, whose church steeple on this day rises hazily into the milky sky.

Just as one must look closely to understand the power inherent to Ried Buch, Frauwallner is marvelously restrained when he talks about his craft. He mentions the advantageous characteristics of the soil, its depth, minerality and very good water retention. Lavish praise also goes to his wife Petra, who supports the work at the winery so that he can spend more time in the vineyards. He refers to himself more as a companion. "We have," he says, "our own unique way of accompanying the wine from grape to bottle." As if that happens on its own, somehow without the benefit of his wealth of knowledge and dab hand.

Which of course isn't the case. But Frauwallner for his part prefers that the wines speak for themselves. After all, they contain everything that needs to be said about sun and canopy management, multiple rounds of selection during harvest and extended maceration. Even the 2016 vintage. The frost year. Those few bottles of Sauvignon Blanc from the Buch vineyard that Frauwallner managed to eke out thanks to the anti-hail nets remain precious to him, even today. "There's something fresh and vegetal in that wine, with its own entirely one-of-a-kind aromatics that you'll never get again. An unforgettable, cool wine." 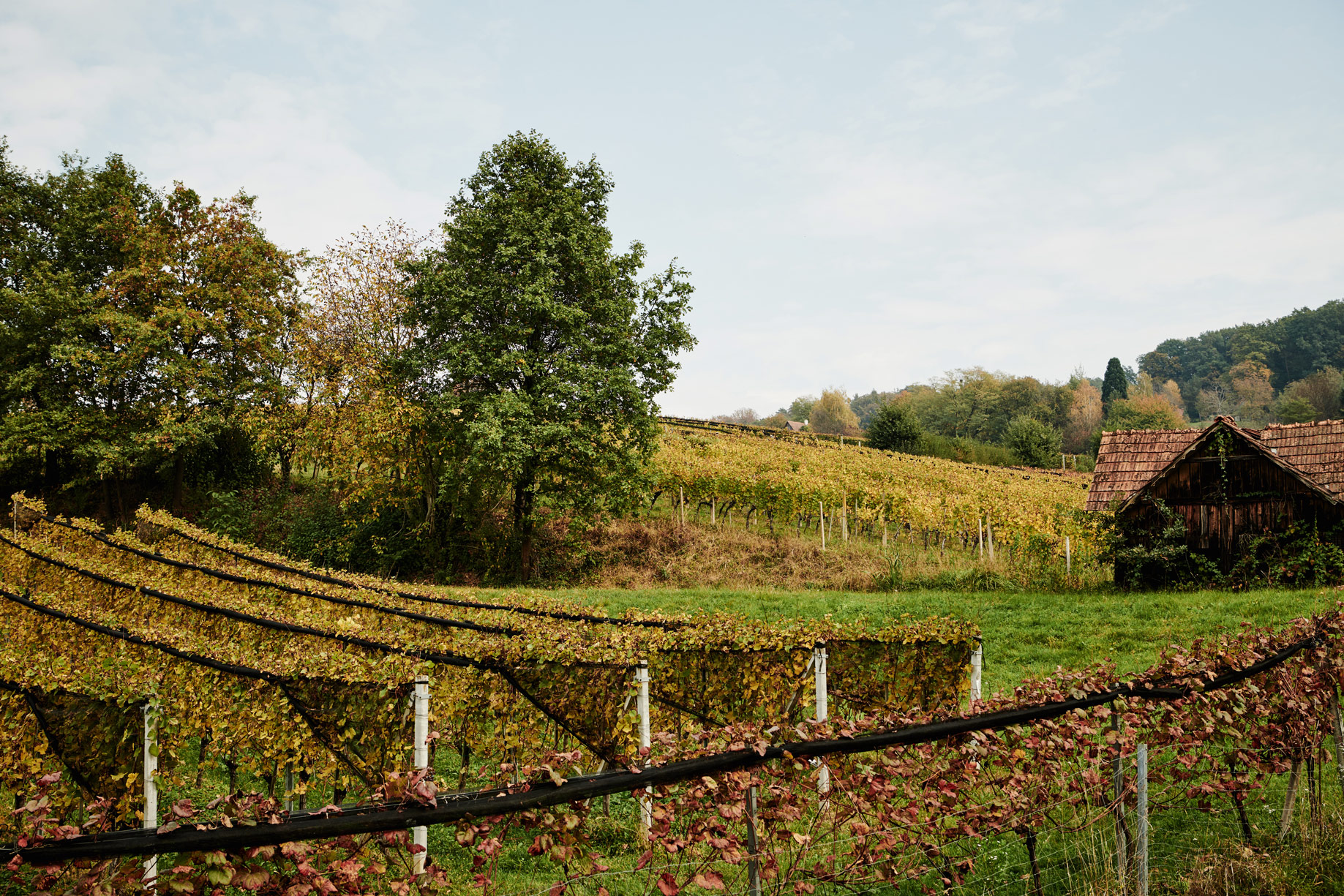 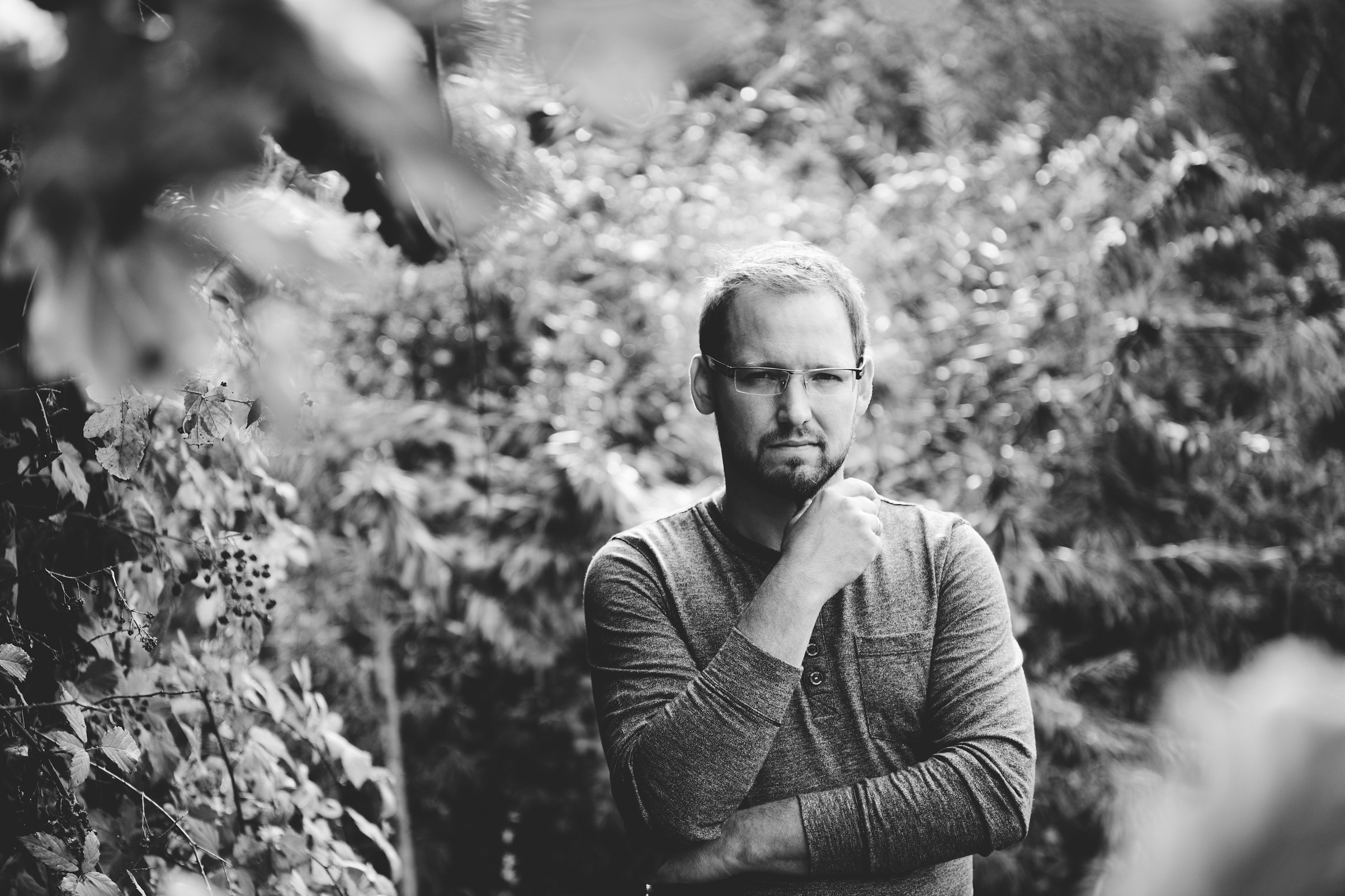 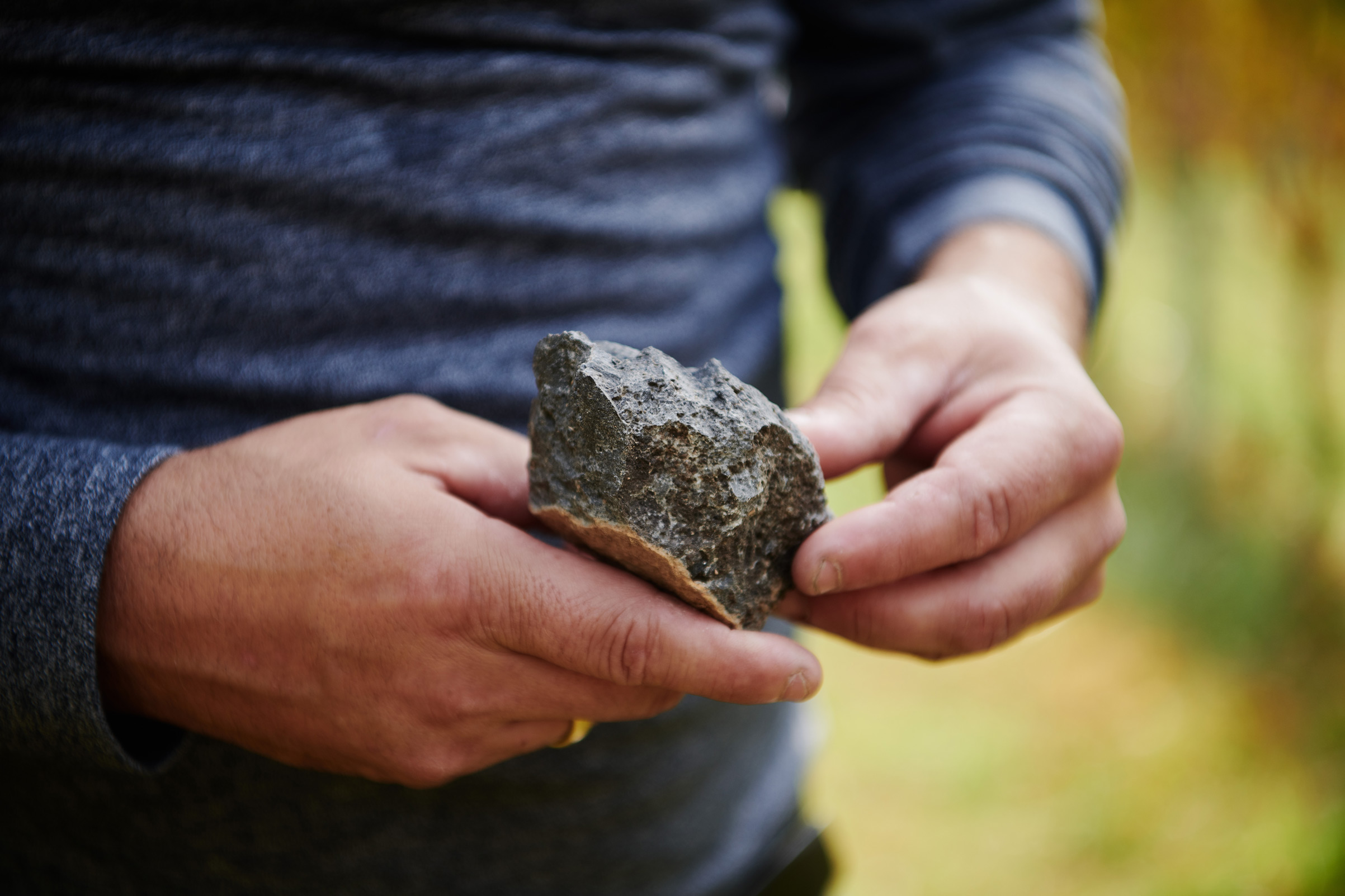