Erwin Sabathi makes and lives wine ever since he can remember. He has reached the peak of his art long ago, but the journey was always more important to him than the reward.

Much like a bridge between the winery and vineyard, the quaint terrace is the background for our talk with Erwin Sabathi who has obviously changed since he began several years ago. With almost mature grapes on the vines of Pössnitzberg and the summer afternoon sun behind him, he seems almost serene. He is quite easy to talk to and wipes away the smallest sign of uncomfortable silence with a loose gesture, a sympathetic joke, or small anecdote. Erwin Sabathi is a person who can entertain a bunch of people at the bar without imposing himself on them. But this was not always the case.

“When I was young”, says Sabathi, halfway between his typical down-to- earth informality and extroversion, “I really wanted to go places.” Although Erwin knew from his childhood days that he would have to take over the winery, meanwhile in family possession for ten generations since 1650, the day came faster than he thought. At the age of 18, he had already made his first wine and begun a phase in his life that he smilingly refers to as “Sturm and Drang” in reference to a 19th-century vanguard movement.

“I was young and reckless”, he says, now in a more pensive tone of voice: “You could taste it in the wine.” It took him several years to strike the right balance: he has matured with the wine, and the wine with him. Erwin Sabathi’s journey from his childhood days in the vineyards to a successful STK winemaker was long but he has meanwhile cultivated a sense of perfection and above all found himself. Together with his brothers Gerd and Christoph, he forms a team that strives for outstanding quality and which, true to this mission, regularly surpasses itself.

His clear-cut, rounded wines today more than ever play on a mix between tradition and new interpretation, much like the winemaker behind them: “A good grapevine”, says Erwin Sabathi, “is like an old lord: a very fit sportsman in his younger years, and today more sedated, thoughtful, and profound.” He smiles, knowing that he not only just described his vineyards but mainly himself.

Sabathi changes topics as fast as his thoughts flicker, but once he gets hold of one, he will not easily let go. The winemaker has managed to preserve the benefits of the “storm and stress” phase of his youth, turning these aspects into strengths. If Erwin Sabathi has set his mind to something, he will get it done. Not because of a patronizing attitude but because of his endless, uncompromising dedication. The sophisticated, creative work on wine is just as much a passion of his as the implementation of bigger projects. In 2004, he built a new wine cellar from scratch and an award-winning house with a terrace where he is now sitting in the sun. “Talent is the basis. The rest is determination.”

And determination is needed, above all for the hard work at his steeper sites: “It is hard sometimes, I must say, but the rough terrain and the climate are our greatest strengths”, he explains with reference to the other STK wineries. Sabathi, whose passion for wine is also evident in his private collection that reflects his love for red burgundies, pauses briefly for a thought: “The hardest work and the best vineyard site are of no use if the characters of both wine and winemaker don’t shine through.” More important to him than just tasting wine is the journey he intends the wine lover to take. A wine should unfold, it should tell a story and be likeable, he believes. He smiles, and once more, he was not only talking about his wine. 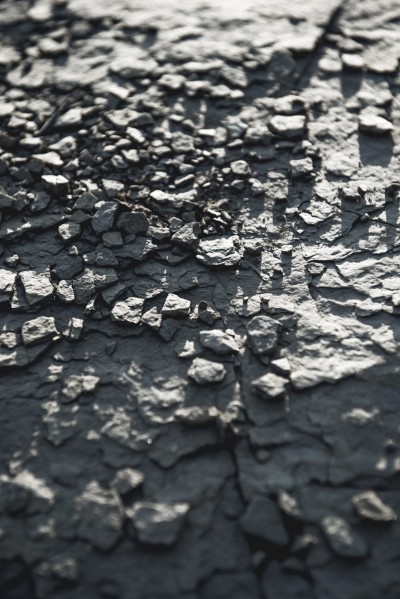 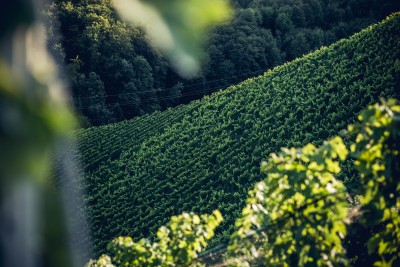 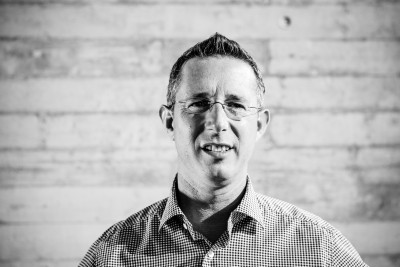 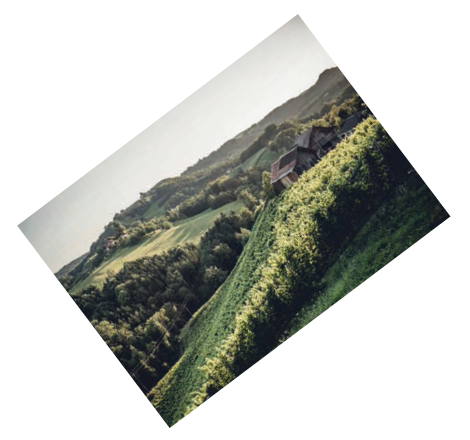 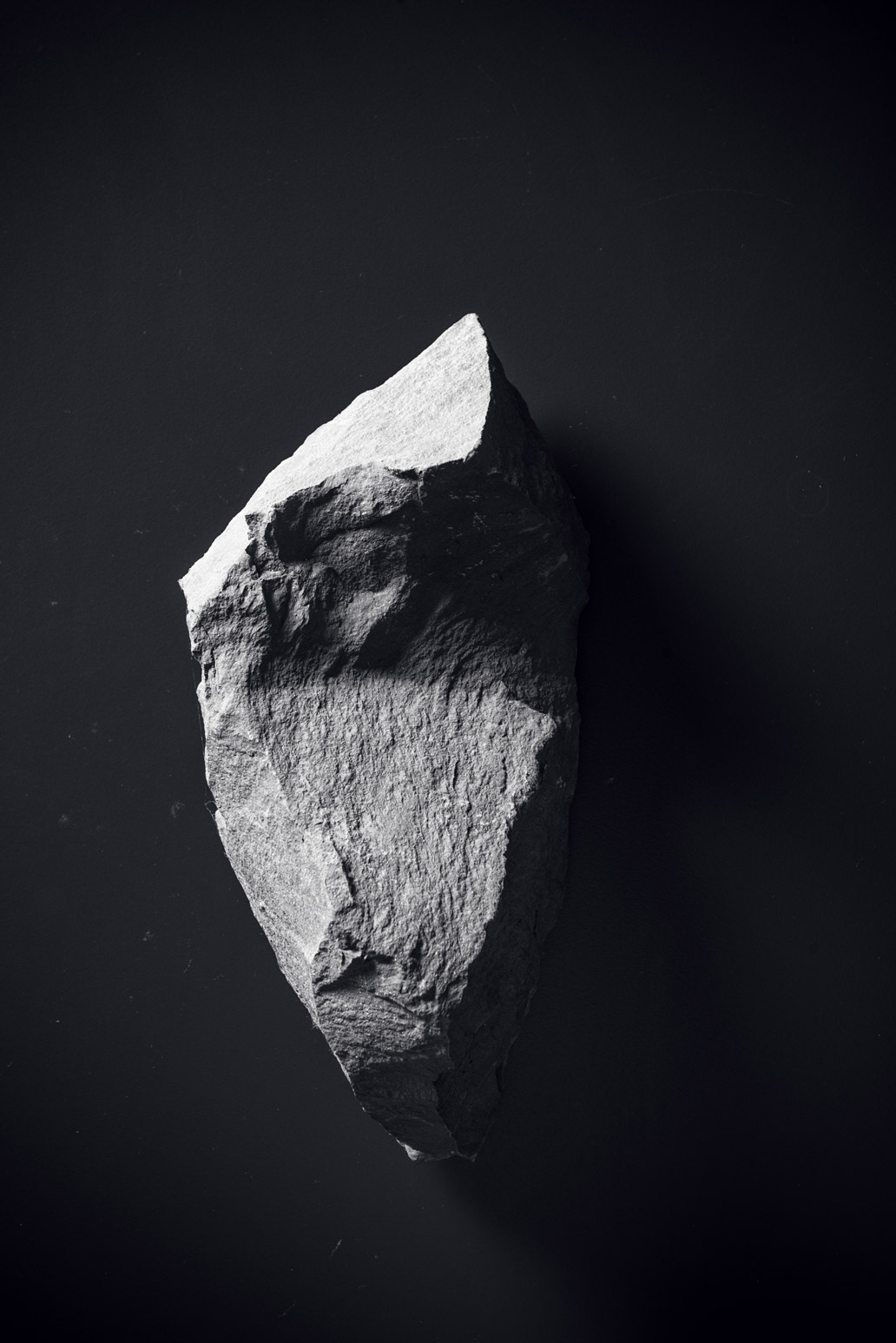 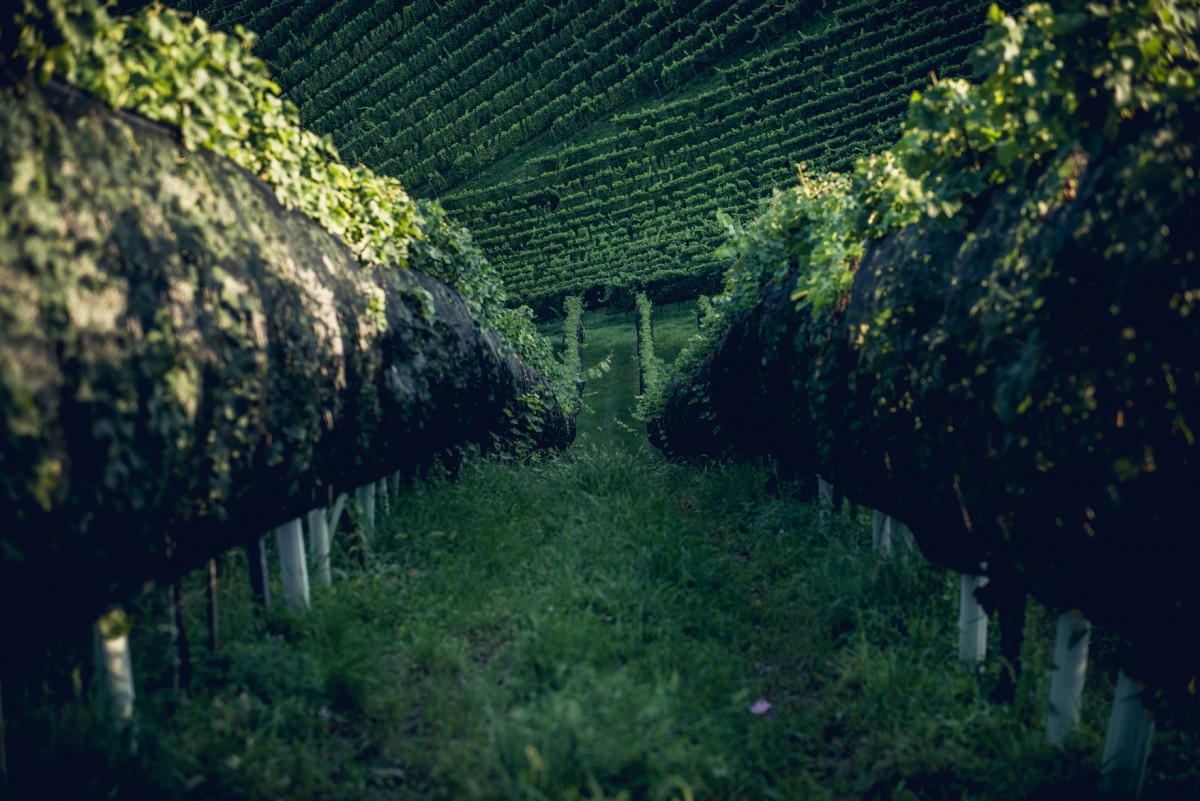