A serene accurateness is what helps the Gross brothers to make unique wines with depth, always with an eye to their roots and tradition.

It is the evening of the day, we sit and watch the children play… they are running around the courtyard and the large rooms in the house, in the manner of satellites restlessly orbiting around the peaceful centre of their solar system. Amidst all the bustle, with the heart-warming peace and stoic calm of a double star, are the brothers Johannes and Michael Gross. Their breathtakingly charming estate is located on one of the best vineyard sites in Southern Styria, although the view of the proud Nussberg is somewhat troubled by the dizziness of this rainy summer afternoon. By contrast, the clearly designed interior of the winery seems to mirror the brothers’ character: focused on the essential things in life, entirely devoid of any razzle-dazzle showmanship.

By the year 1907, the family had already opted for viticulture and now sees this as a task for generations, which has meanwhile been passed down to them by their father Alois: “We are harvesting the praise”, they say, “for the work of generations before us.” This noble restraint is not a mere gesture but rather the leitmotif in the brothers’ way of thinking: “In the same way, the yield of the grapevines we plant today will go to our children.” The brothers speak slowly, as if trying to allow their thoughts to mature, to get their message across. Here at the Gross winery, taking things slow is more an expression of a close bond with nature and quality rather than a blemish.

“We don’t follow every possible trend on earth”, says Michael. And as so often, his brother finishes his sentence, rounding it off to a double statement: “We surely don’t want to follow the crowd.” The philosophy of the brothers is based on the consistent continuation of the family tradition, the perfection in their wines being their highest goal: “We rather prefer to have a smaller selection of wines that are good than many that are only mid-range”, says Johannes. When talking about wine, the brothers never only refer to their own work but they place the close bonds with the region and the STK in the foreground. Shaping their own profile is not their priority, the winemakers would rather see themselves as ambassadors for a movement, for the region, for a culture.

“Wine”, they say, “is our cultural heritage. It is not only there to be drunk but to kindle emotions in ourselves.” In the attempt to define their own role and that of their wine, the brothers play on each other’s statements in agreement. “We have an obligation to fulfil”, says Michael, “because the hard work around here has taught us so much about nature and wine.” They now want to transport this knowledge, without however being overbearing: “A winemaker is not here to create, that is more the task of a cook”, says Johannes. “We are here to ennoble.” He pauses for a while as if weighing the significance of his words. “To ennoble, that’s it.”

The proud result of this wise approach are profound and slow wines. They are left to mature in traditional wooden casks and range among the best in Austria year after year. Between the poles of a critical view of their own doings and the hard work in the steep hills out there lies a never-ending challenge for the two winemakers: “The art of handling the untameable power of nature – and to make the best of things.”

Where tradition is a value and showing reserve an expression of strength, the attitude of the two brothers is the logical conclusion. “We are here”, says Michael Gross, “to learn that origin alone is not everything.” Again, they turn their gaze away from their own work, putting the entire wine region of Styria in focus: “It will be interesting to see how we define origin in the future.” Developing sustainability and maintaining close bonds to the region should remain an ongoing process. “Because the big picture”, they say, “is always more important than the individual.” 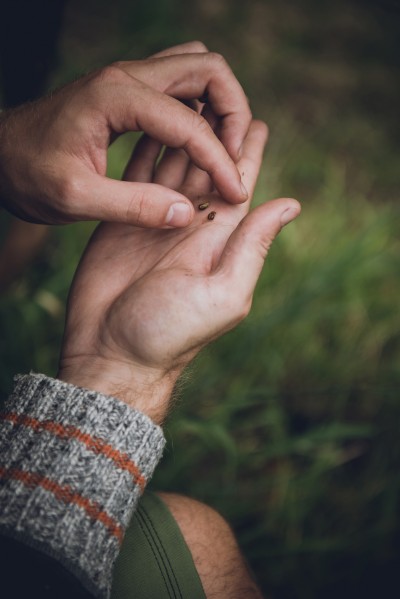 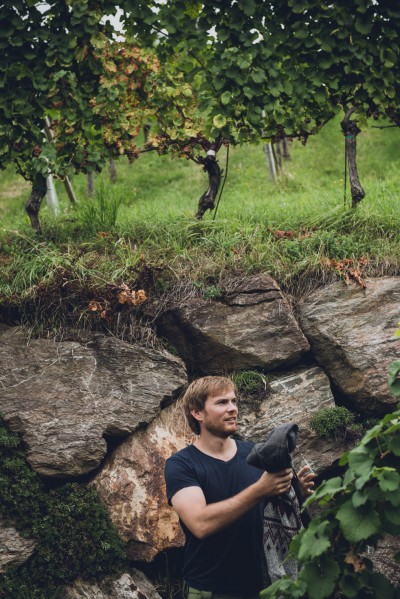 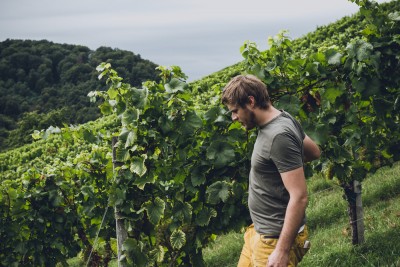 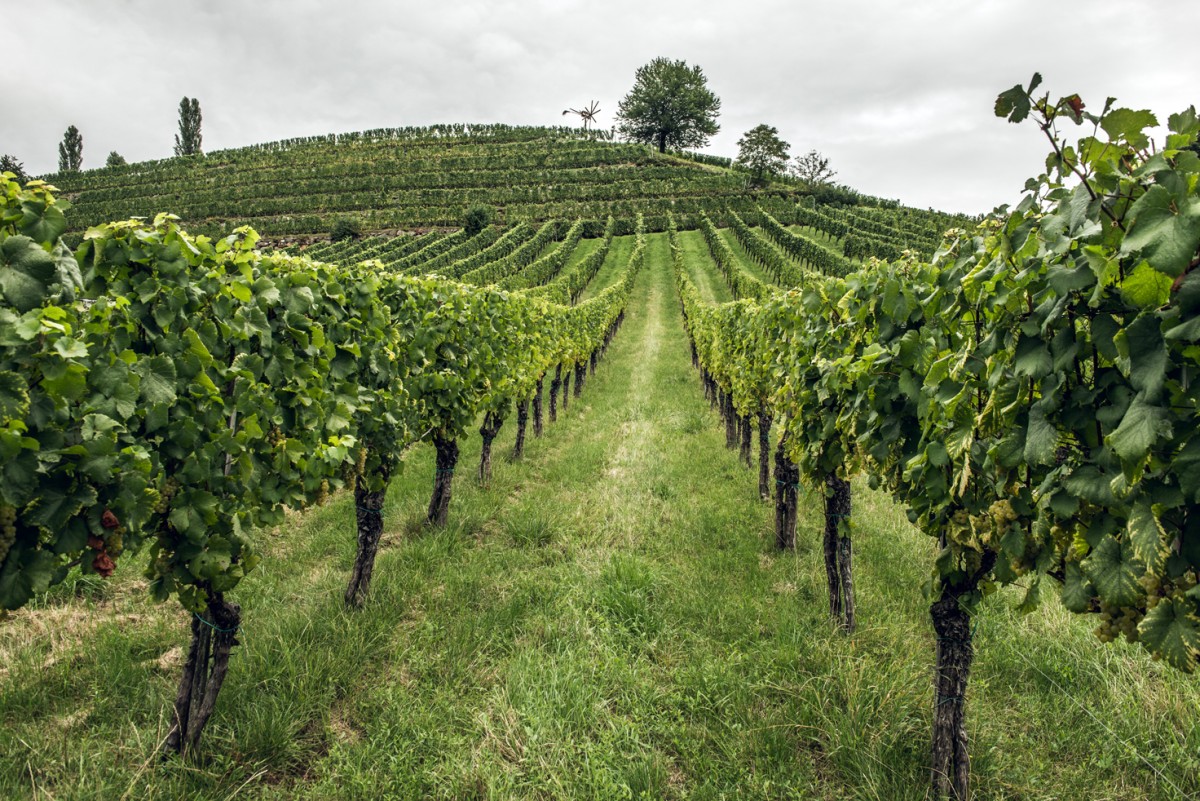 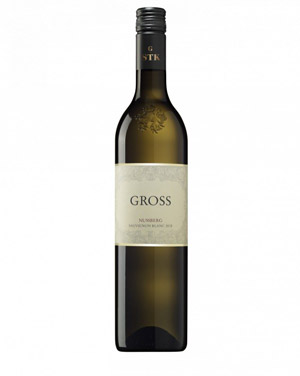 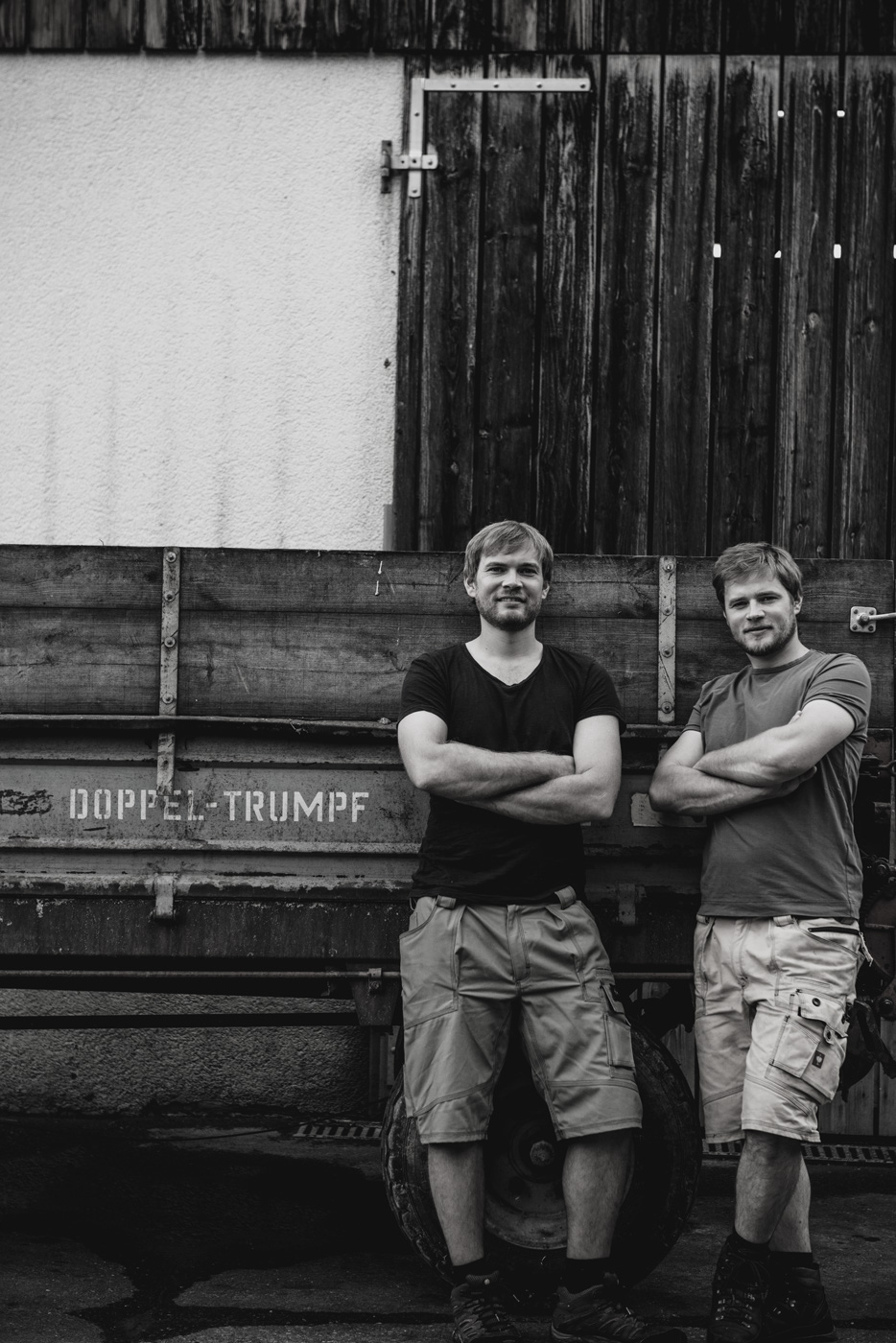