Hannes Sabathi is a thinker who listens to his guts. Between the poles of brain and intuition, he makes wines right from his heart. 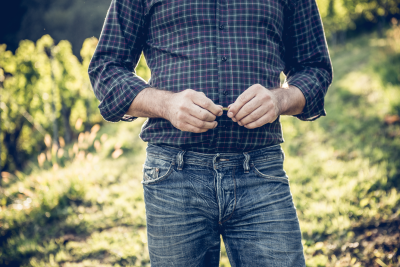 “You have to be
a bit crazy” 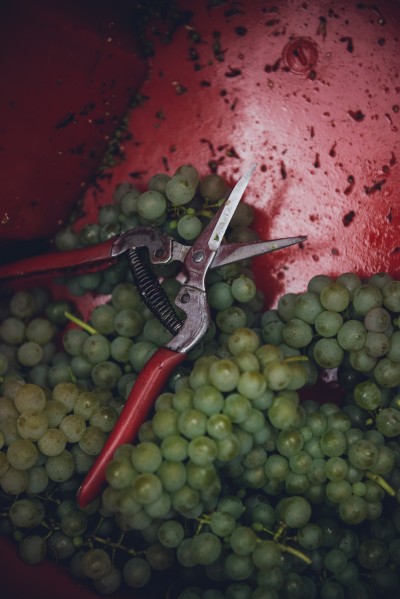 There is a recurring moment in the life of Hannes Sabathi, a moment that describes his work and character as no other. But Hannes Sabathi himself would not be able to describe it, let alone to tell you when exactly it happens. All he knows: it is the moment when the winemaker puts his thoughts aside and is led by his intuition. When experience gives way to gut feeling. When the winemaker speaks about wine, starting with a smiling “Listen to me”, then that moment has come…

Hannes Sabathi enjoys the warming rays of a late-afternoon sun, sitting on a simple wooden bench in front of his house amidst the vineyards in Southern Styria, that he took over at the age of 18. He sees to the wellbeing of his guests in a natural but mindful manner; he takes his time and shares his home like a gentleman from back then. “A winemaker shouldn’t be a patron”, says Sabathi, anticipating any possible suspicions, and adds: “But you need to be a little crazy, that wouldn’t do any harm.” He laughs warm-heartedly and you get the feeling that this man has no problem opening up to others. Sabathi is a believer: he believes in his guests, in his wine, and above all his intuition.

Since 1999, he has been in charge of the winery with a history that goes back to 1860, and which relied on mixed agriculture until the point when he decided to focus entirely on wine. Being down-to-earth is important for Sabathi, and in his case, it means his relationship with the Kranachberg, which after talking to the winemaker you are tempted to call it his “personal hill”. The fresh mineral taste in his wines is due to the sandy/gravel soil, the same ground on which Sabathi’s own development and character thrive.

“My wines”, Sabathi likes to say, “are a bit like myself: complicated.” His grapevines reward him of his hard work on the steep slopes around the year with healthy, ripe grapes in autumn; they give authentic wines that carry the personality of the winemaker within them. “When I make wine”, Sabathi once more conjures up the strength of intuition, “I always listen to my gut.” He would not be able to explain why he made this decision or that, let alone his underlying beliefs: “It is like I’m watching a film that I am part of.”

The freedom Hannes Sabathi enjoys in making his wines is a rare luxury among STK winemakers. “I have less pressure on me than others to defend a tradition or brand”, explains the winemaker who joined the circle of STK wineries in 2012. He can talk endlessly about wine but always with a critical distance between the artist and his work: “To me, a wine must be challenging to taste”, he says, pointing to the STK wineries’ joint goal of striving for outstanding quality and constant progress, but at the same time warning against exaggeration: “There is a natural limit in the wine, where it unfolds to its fullest potential. Once you cross this line, you are approaching the artificial.”

That the wine from Southern Styria is not only a gustatory challenge is an additional motivation for Hannes Sabathi. The steep hills, the hard work in wind and weather, all this expresses the winemaker’s unique relationship with nature: “Nature will always have its way. All you can do, once in a year, is try to make the most of the situation”. So at least once a year the moment comes in which Hannes Sabathi seriously says to nature: “Listen up…”. 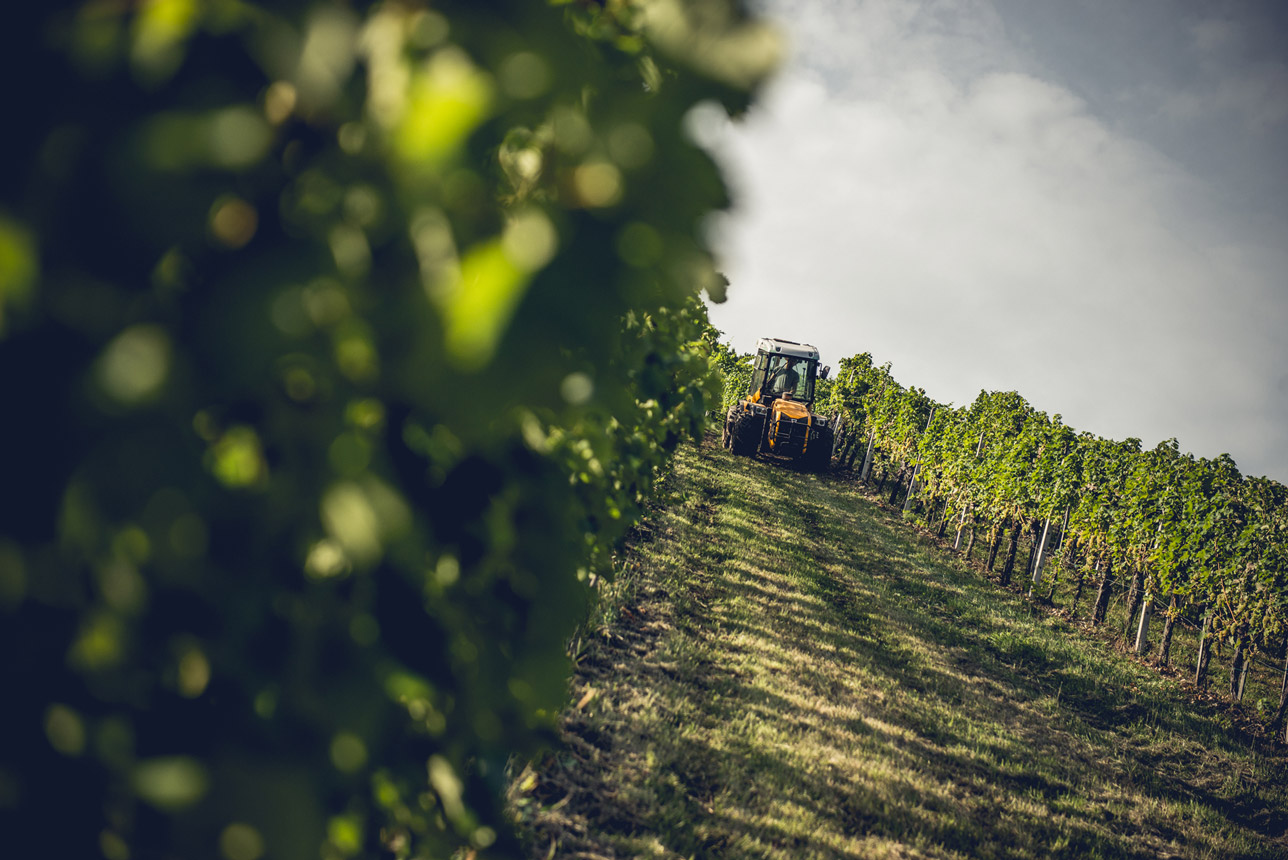 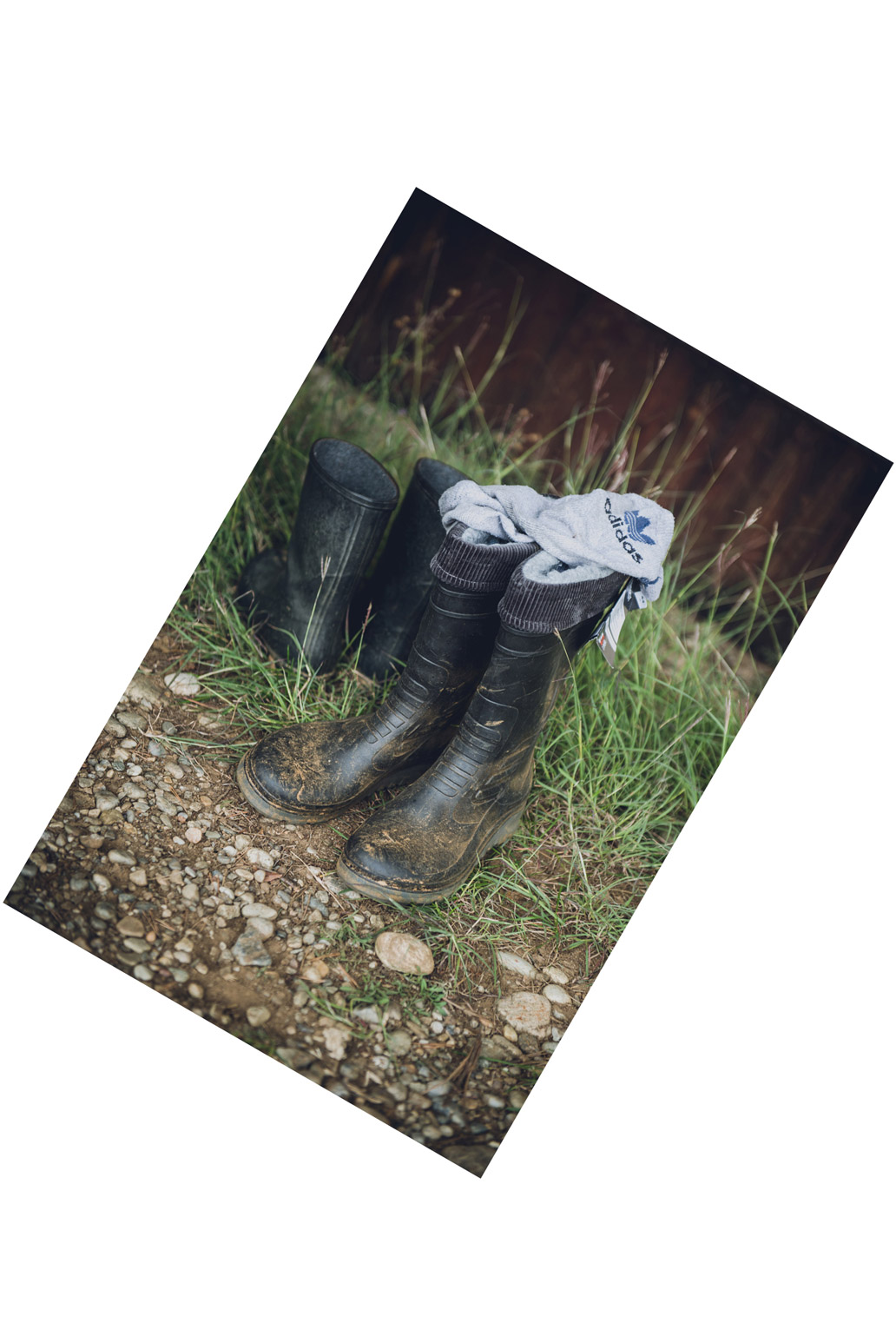 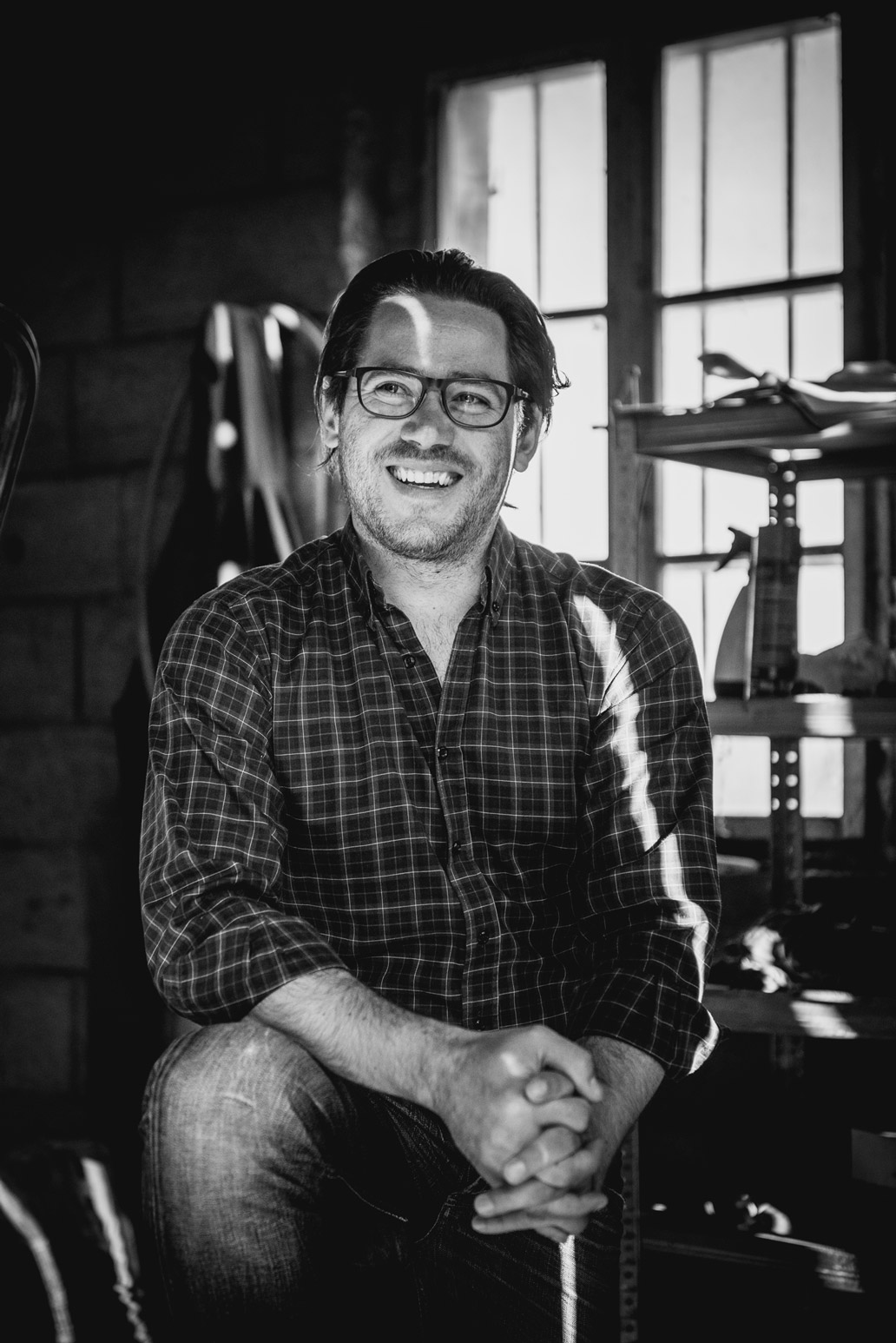 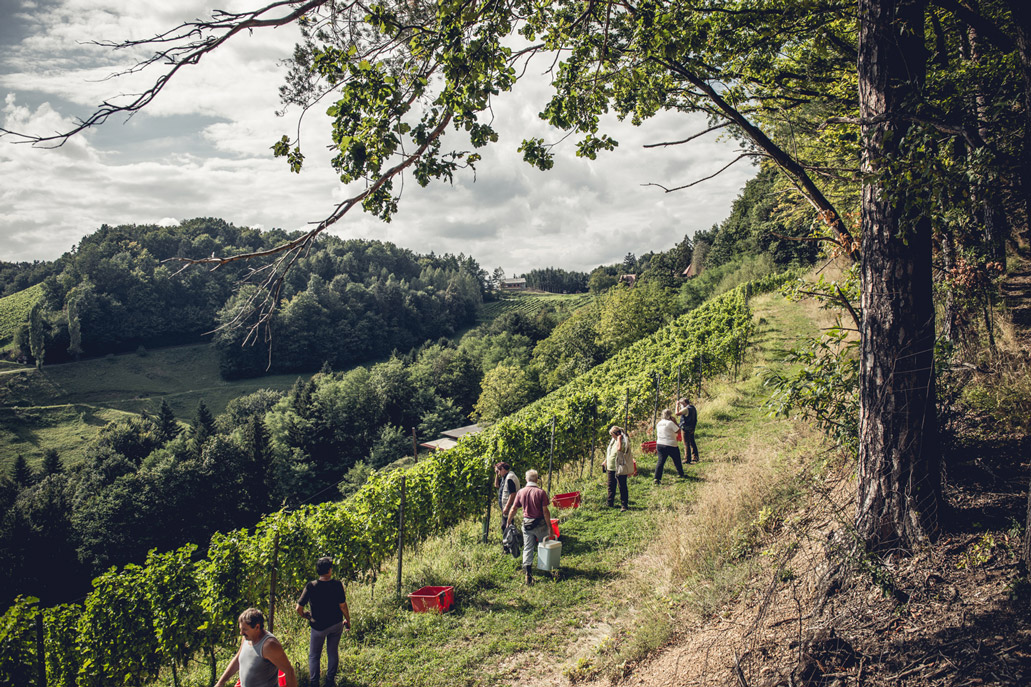