True to his inner balance, Wolfgang Maitz makes wines that invite you on a journey. To a place where spontaneity and constancy are not mutually exclusive. 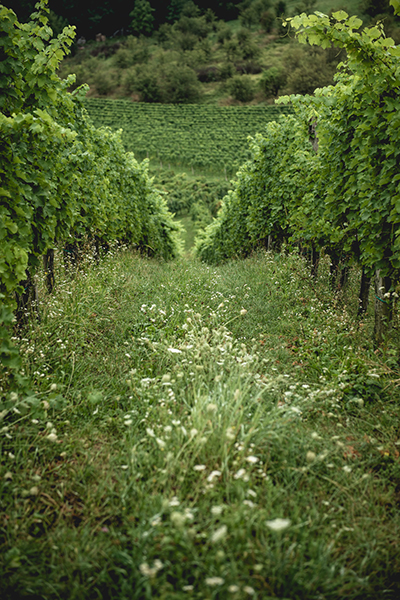 “The unpredictable
is what keeps us alert.” 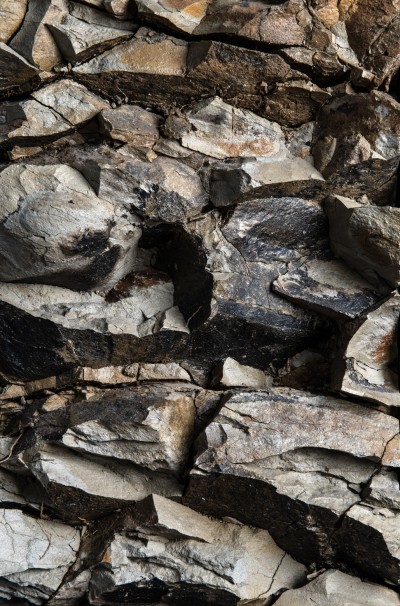 Wolfgang Maitz pauses for a thought. A short breath as if ready to answer, then a brief smile on his face. And then: nothing. Sitting at a table made of bright-coloured massive wood, he looks out the glass front above his restaurant, across the Hochstermetzberg where his Sauvignon Blanc grapes enjoy the summer sun. With an expression as if the thought was dearer to him than the talk, as if making wine could be more interesting than drinking it. Another deep breath, a new attempt to answer, and this time he comes up with a metaphor: “Today we are lucky and able to design our wines like an artist would design his work of art. They no longer need to be to everyone’s liking.”

When listening to Wolfgang Maitz, you perceive something like an inner conflict. A person whose inner self is torn between two poles: thoughtful calmness and restless spontaneity. Wolfgang Maitz is a philosopher and farmer, lover of his homelands and cosmopolitan, a supporter of tradition and renewal alike. He runs a winery that was founded in 1957 in Ratsch on the Südsteirische Weinstrasse, now for the third generation, relying on a perfect mix between old and new.

He closed down the Buschenschank wine tavern, only to magnificently revive the gastronomic vein with his own restaurant. The wine itself is considered as the family’s cultural heritage, aloof from ever-changing trends and the demands of a mass market: “We are not here to meet the expectations our customers may have, but we like to take them on a journey”, says Wolfgang Maitz. His all but loud, soulful wines confidently reflect this attitude, being rather known for ageing slowly and their ability to complement a meal than for dazzling show effects: “There is a level aside from taste where wine can touch us”, says Maitz. “And this is the feeling of happiness I am talking about.” His wines tell a story, much like himself.

As clear-cut as his vision for his own wines may be, Wolfgang Maitz is just as open for the world around him. The close bond with his native lands and awareness for the wine region are just as important in Wolfgang’s life as his passion for travelling. “Wine”, he says in another metaphor, “wine works anywhere in the world, because it works at a regional level. Drinking wine means embarking on a journey, and Styria can be a destination for connoisseurs from around the world.”

Maitz, the thinker and tour guide, pauses for a moment. As if to cast off even the smallest shadow of doubt, he adds: “I know how grateful I should be to be able to make wine at a time when Styria has already established itself, and when there could not be a better time to start at…”. He smiles, again looking south, across his vineyards. “Money”, says the philosopher inside him, “has always been the foe of creativity and innovation.” It was the generations before him who laid the foundations for what he is harvesting today: outstanding wines and recognition.

To Wolfgang Maitz, the fact that he is still doing all the nitty gritty daily tasks in the winery himself – the dirty work on both rainy autumn and roasting summer days – does not mean paying the price for the appreciation he gets, but is rather a strike of luck: “It is the climate that keeps us alert. We are so lucky to have a profession which is both mentally and physically challenging.” For a moment, Maitz really embodies both worlds: the philosopher and farmer, the thinker and the maker. And suddenly, there seems to be no contradiction at all. 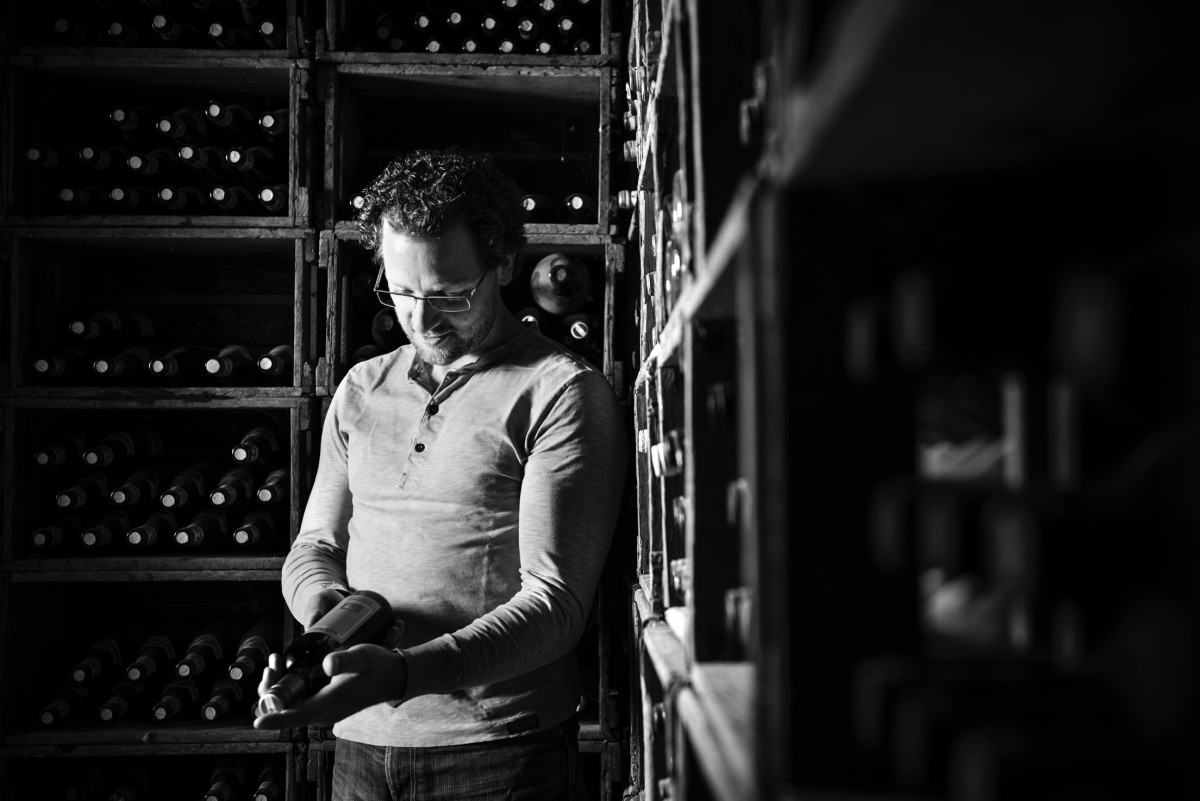 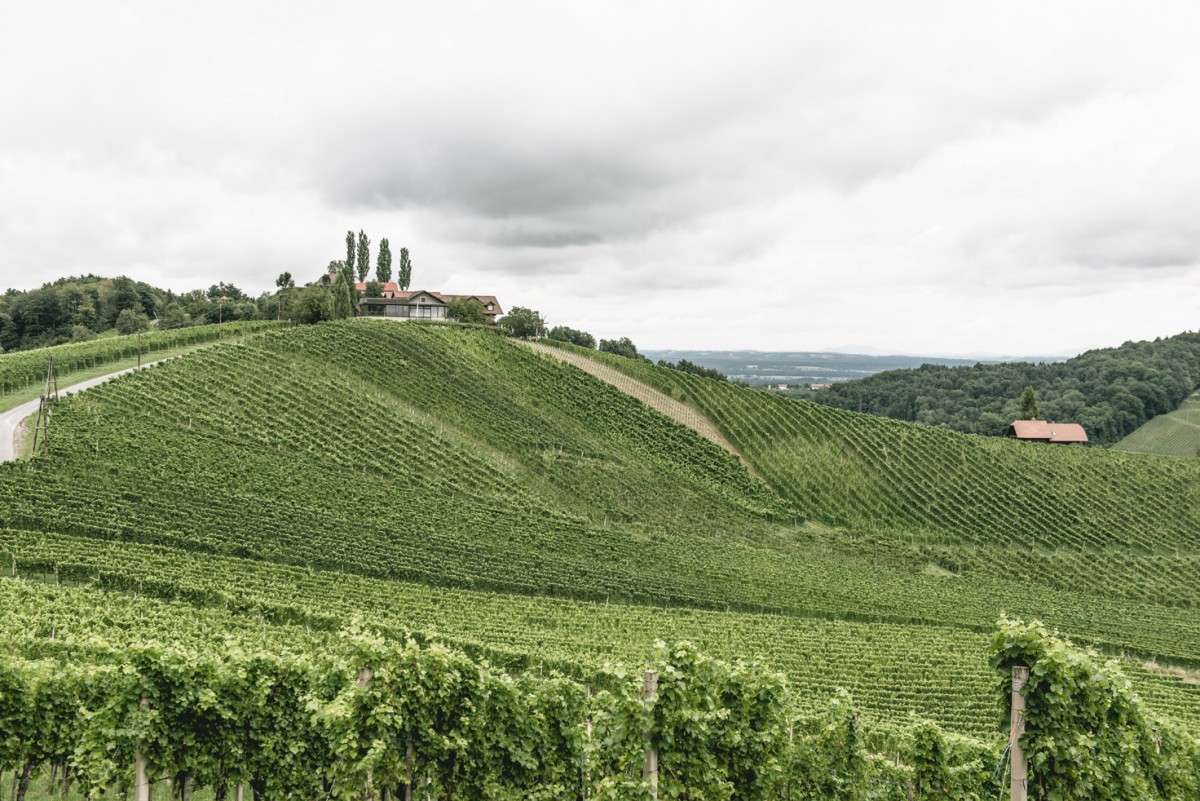 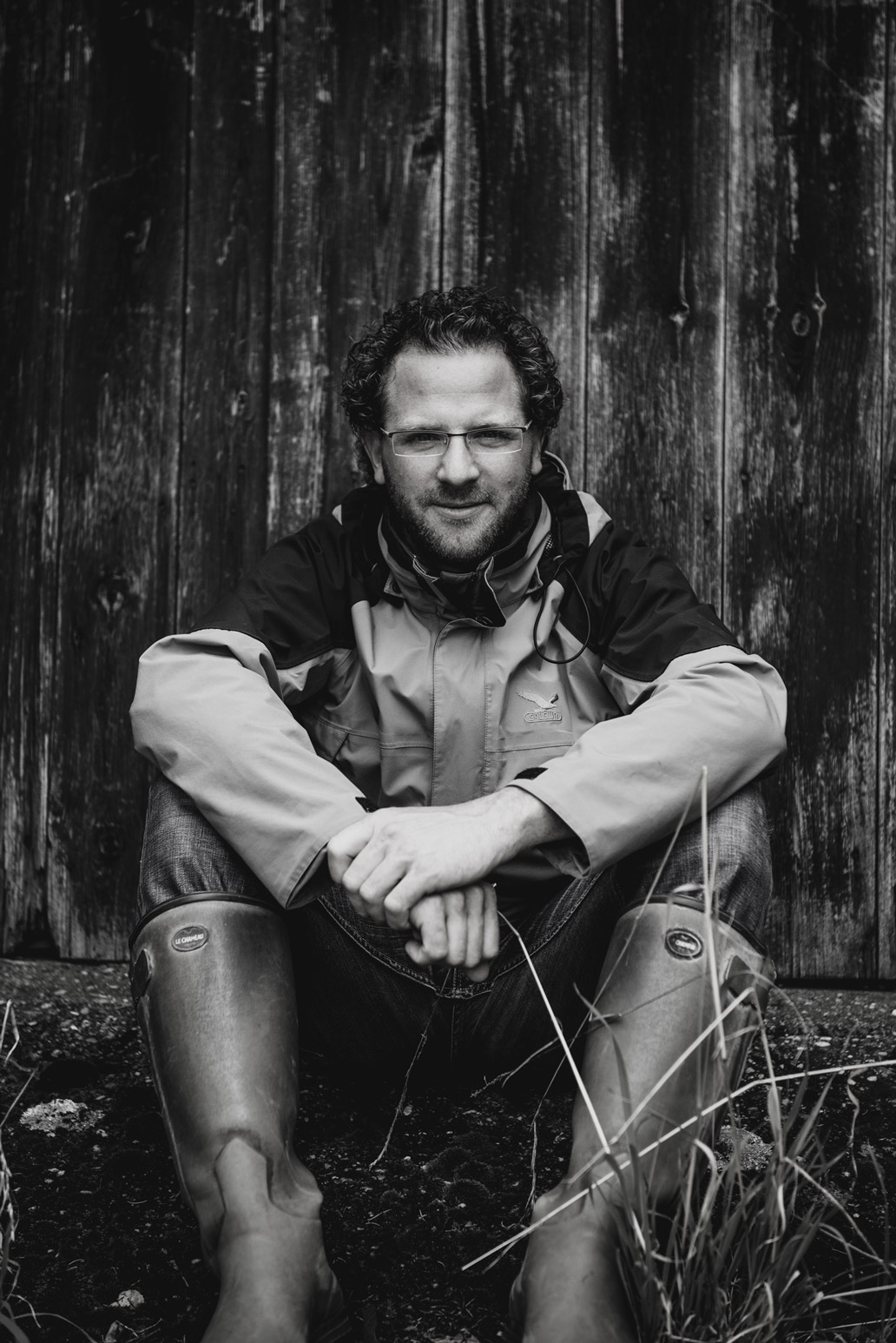 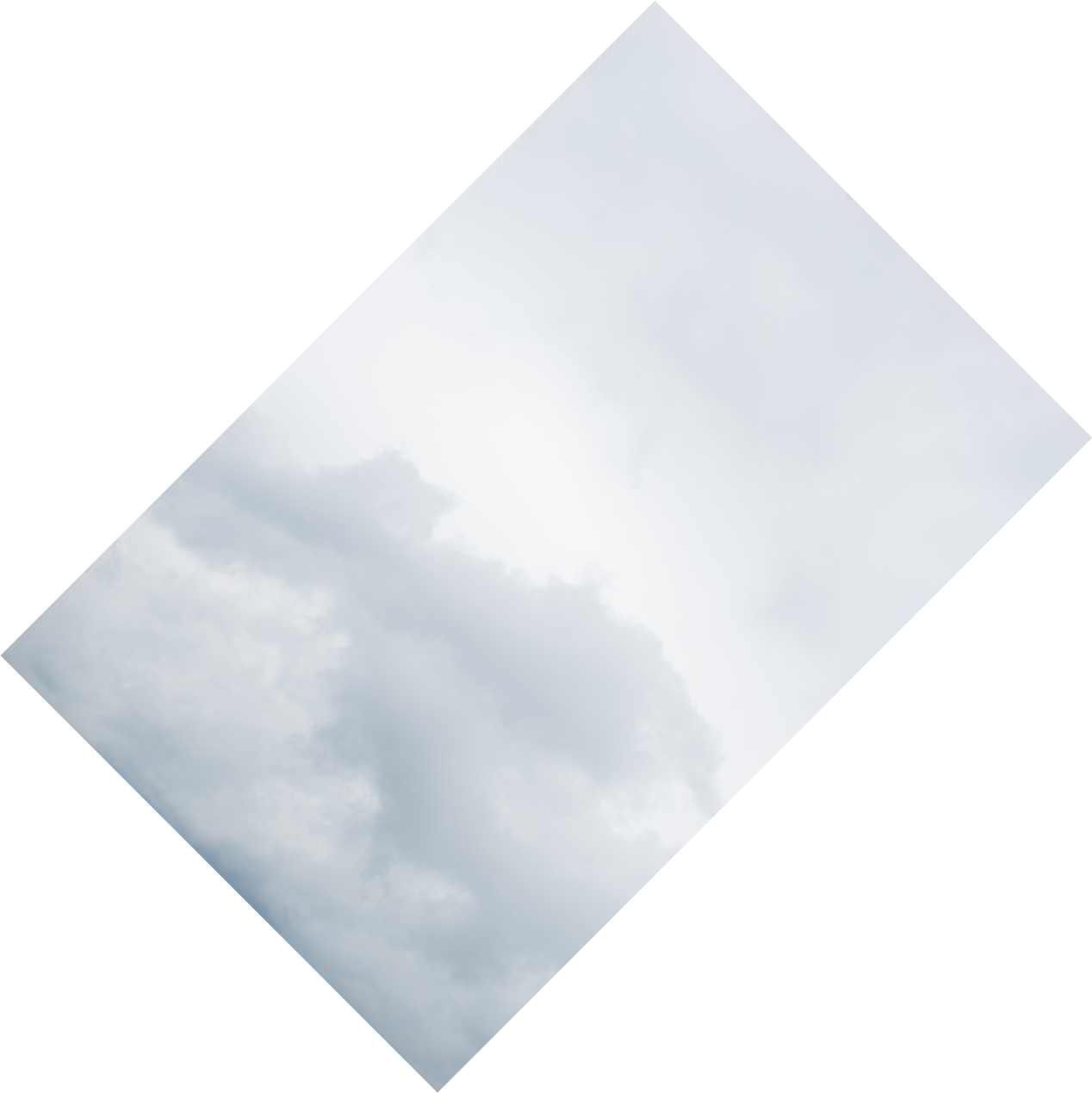