Informal summits
at the lunchtime table

The Tements make wines that have a way of their own and are hard to pin down. Because it is the details that turn a passion into a great art.

The more hectic things are getting around him, the quieter Armin Tement becomes. The early morning happenings in the sales room describe the craft of a grand winemaker unintentionally but accurately: harvest has just begun, a whole year of wrestling with nature now culminates in the one moment of truth, and the strain it causes on the staff of the largest STK winery is written all over their faces. But the noise, bustle, and work apparently only sharpen the focus of the winemaker. Armin Tement is looking around him and reacts with an extra-pinch of cold blood, which in turn seems to, slowly but surely, reduce the hectic around him. He listens carefully before he speaks, weighing his words. His vocabulary betrays a wider horizon than just the hillcrests of the area, but his attention remains focused on the noble drops. And on talking about them.

The dedication to allegedly minor details, for which the Tements have always been known, soon turns from an unconfirmed rumour to an irrefutable truth when talking to the winemaker. “Our passion defines us”, says Armin. “It distinguishes us and drives us forward.” This was the case when his grand-parents started making wine, and even more so when his parents took the step from a mere hobby to their mission in life, at a time when no one believed in Styria as the epicentre of an entire movement. Setting trends instead of just following them is a tradition in the family.

Today this has made the Tement winery a landmark of quality, of the region and lastly the STK itself, well beyond the borders of Styria. The small hill plateau on the imposing Zieregg site forms the centre of the estate and offers a breath-taking view of the family’s extensive vineyard portfolio, even far beyond the Slovenian border. Armin Tement and his brother Stefan have been in charge of the vineyards and cellar for quite some time, while their father Manfred handles the commercial end of things, as their adviser and mentor. “All of the chiefs and none of the Indians”, says Armin laughing. In the family-run winery, decisions are made in a democratic process, and most often at a place where people dedicated to the nicest form of culinary delight like to meet: at the lunchtime table.

“We demand peak performance from ourselves and our staff”, says Armin with an expression that is neither intimidating nor ostentatious, but rather thoughtful: “Making wine is not difficult. What makes it an art is optimization, and a sense for details.” Optimization in the Tements’ view is mainly passion, focusing on the essentials, and trust in their own instincts. Ultra-low yields are the result of this perfectionist approach; they make for tremendously elegant wines with an outstanding potential for ageing. Tement wines are given years to unfold their full potential. Armin Tement, however, sees wine as a living being, rather than a work of art: “I want people to be able to tell where a good wine comes from. Drinking wine should be an experience that is different every time.” According to the winemaker, the same bottle of wine should taste differently, depending on the moment when it is opened. “A wine should have its own character”, says the winemaker, “it is a natural product, and this continues to be our ambition and drive.”

Much in the same way as the family is driven by their own passion, it has become something like the motor for the STK community. While the name Tement has opened doors for other winemakers as well, it also binds them to perfection. A pondering observer, Armin Tement draws on the community spirit for his own inspiration. Wine, he says, is made in the vineyard rather than the cellar: “If we get things right out there, virtually all doors will be open for our group.” This challenge, the hard work in the vineyards and dedication to even the smallest detail, is not a burden for him but rather an opportunity.

Much like his wines, Armin Tement absorbs every moment, extracts its essence, and draws his own conclusions: “Once in a year”, he says, “we extract all these little moments from our grapes.” With more experience every year, the details become more and more clearly visible. And with them the art of a grand winemaker. 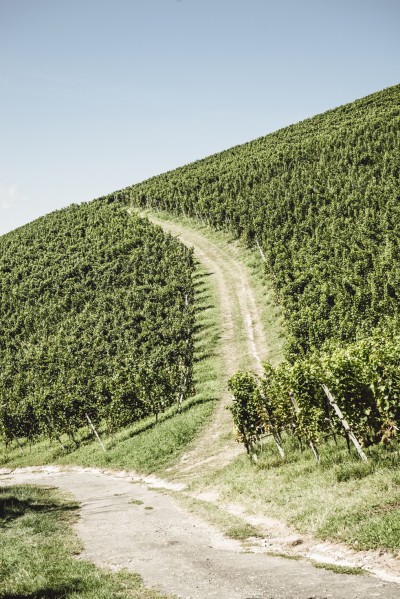 „The challenge
lies in finding the
optimal solution.” 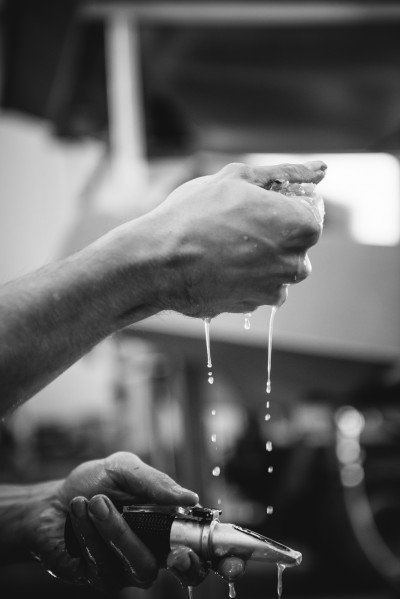 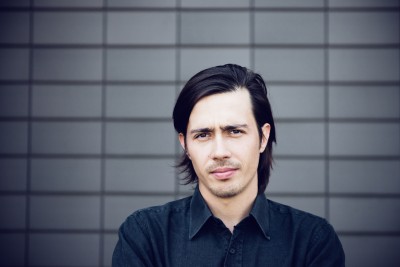 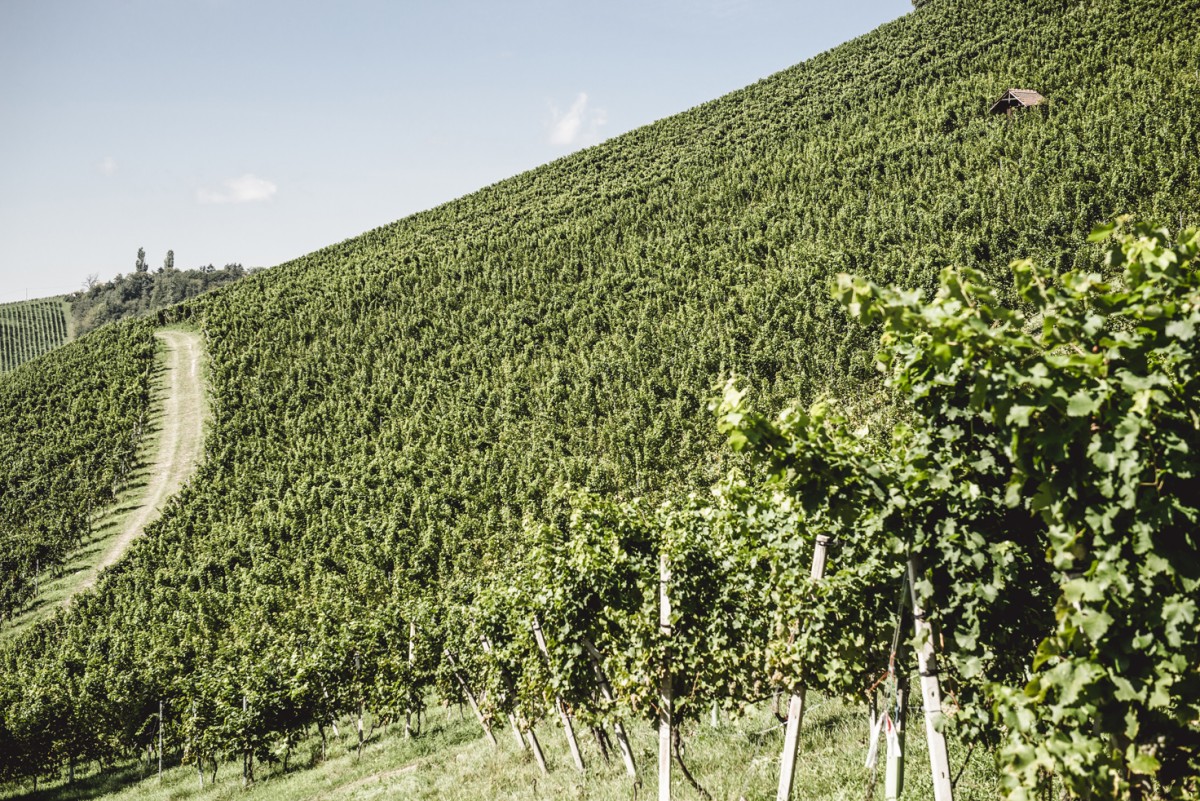 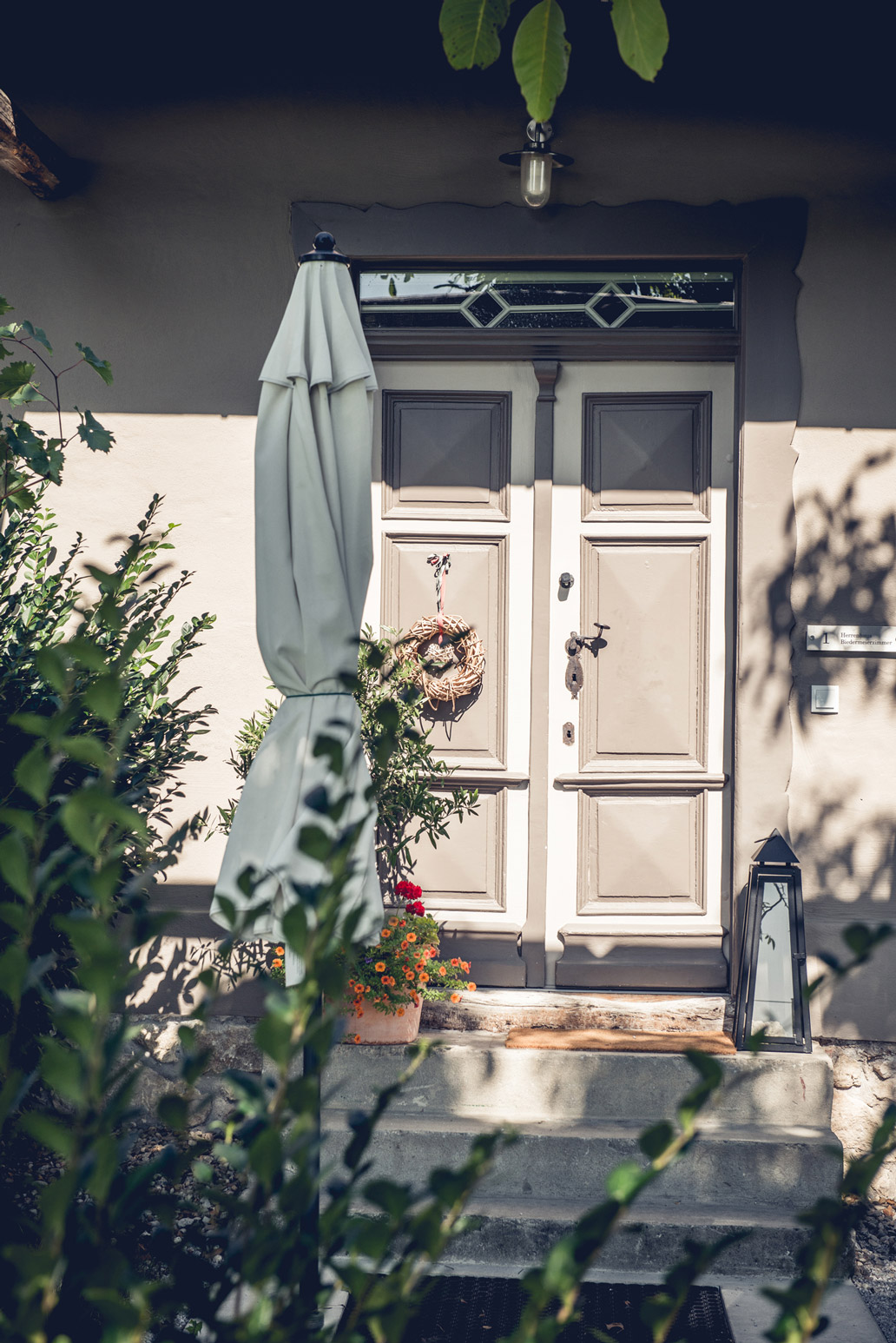 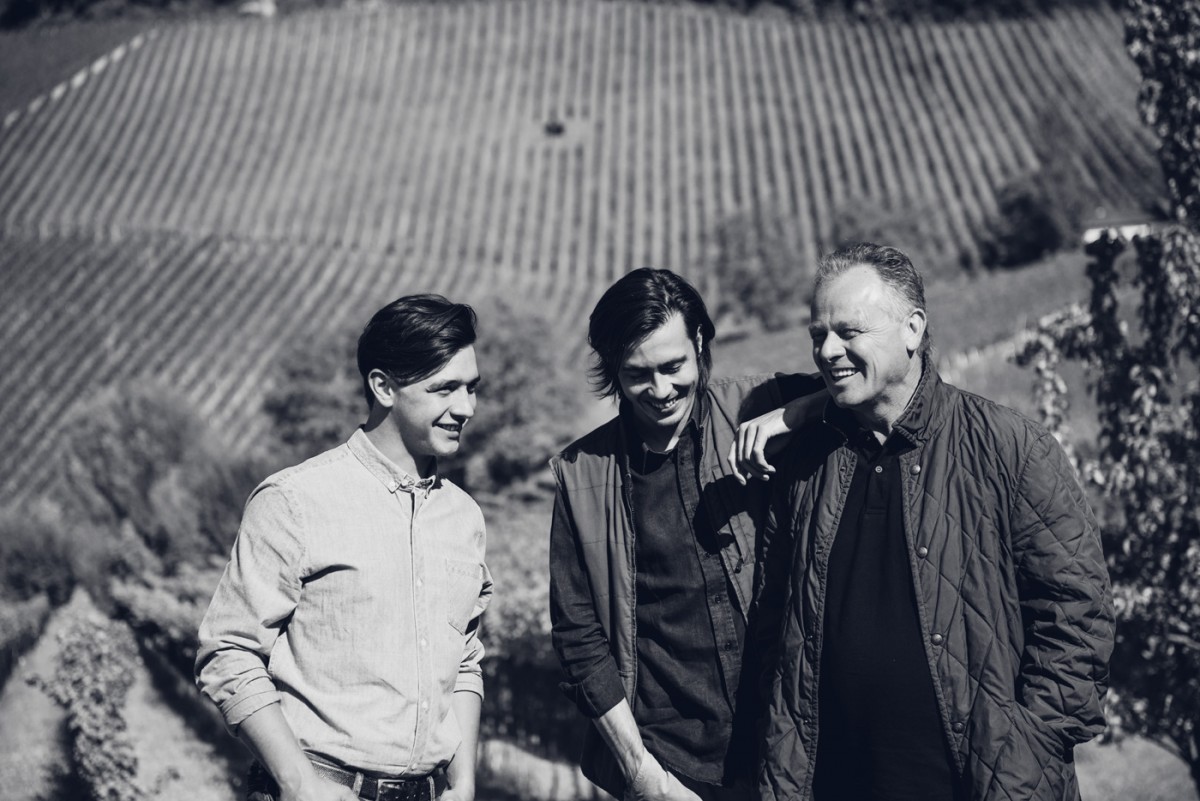