Georg Winkler-Hermaden is both as subtle and expressive as his wines. About someone who does not need to say much to be heard. 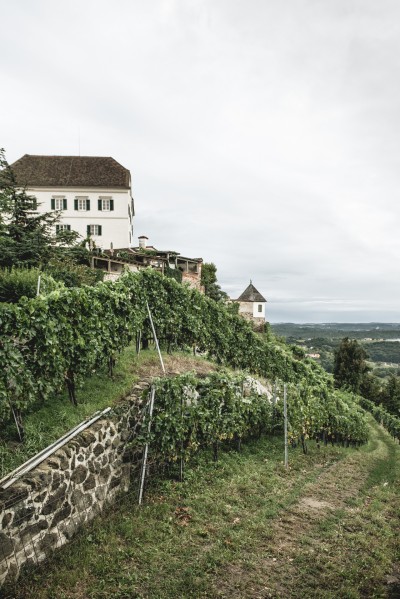 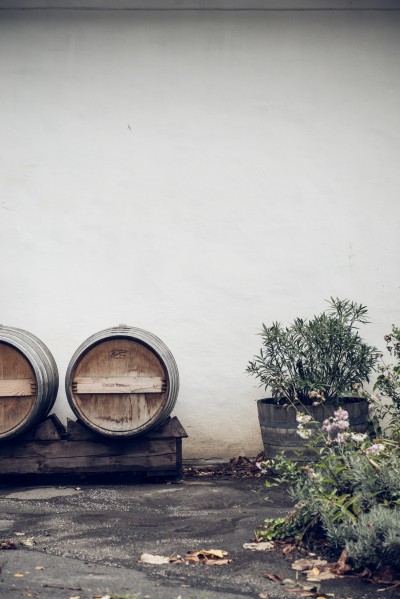 “If tradition
is lost,
all will be lost.” 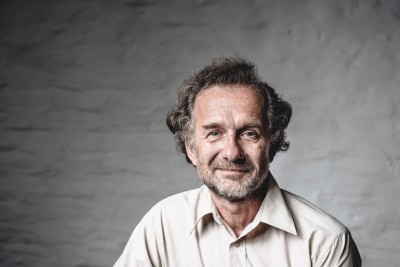 Between old walls, a smell of wine. It pours out between the gaps of the wall, lingers in the wood, and fills the air. The cold stone behind Georg Winkler-Hermaden’s back is in stark contrast to the warm-hearted estate owner who is pouring us another drop. He is sitting at a huge wooden table that largely fills the small, scarcely lit chamber behind the sales room of the winery at the foot of Kapfenstein Castle. With a keen interest, he is listening to his beloved wife talking. This is exactly what he likes: to listen, laugh, and care for his family, friends, and guests. Georg Winkler-Hermaden does not need to say much, and you still get the feeling you understand him.

There are several USPs in the life of this winemaker, which sufficiently characterize the person Georg Winkler-Hermaden: as the most easterly situated STK winery, Winkler-Hermaden wrests the most multi-layered and grandest red wines from Styria’s volcanic soils, in addition to timelessly beautiful whites. The family also runs the Castle of Kapfenstein, which is really worth seeing. Walking up the vineyards to the castle, you will meet the winemaker’s herd of sheep on the way. “I am an organic farmer from the bottom of my heart”, says he smiling. It is a warm and heartfelt, and at the same time, unobtrusive smile, a typical feature of someone entirely confident in himself.

A person whose humble understatement isn’t faked but an expression of his personality. Georg Winkler-Hermaden seems to be a rather shy person who at no point in time betrays that he is the most successful person in the room, let alone the most important employer in the region. For him, tradition is not a burden from the past, but a matter of honour that is lived within the closer circle of his family: “If the history of wine is lost and of those who make it, then the whole estate will go down the drain”, says Winkler-Hermaden. People around him suddenly pause when he is talking. In his low but clear voice lies the charisma of someone who only uses the softest tones to express himself.

At the Winkler-Hermaden winery, tradition means living an everyday life, with an eye to one’s provenance and future. The whole family helps in getting the strenuous vineyard work done in the summer months and split all important tasks of running the castle and winery between them during the rest of the year. Georg Winkler-Hermaden takes some time in answering the question about his work as a winemaker. He is often the first out in the vineyards around five in the morning and the last to leave them at night. Is it worth all the sacrifice? “Man against nature”, he says, pausing as if making sure not to blame nature for its ways, “is of course always a challenge, but at the same time an extreme motivation.”

His relationship with nature and close bonds with the region have made the conversion to an organic winery a matter of honour for Winkler-Hermaden. For the winemaker, it was not only a logical but also a strategic decision: “I believe that organic wine will become standard within the next twenty years.” Of course, he denies any pioneering role or role model function. The fact that more and more wineries worldwide are converting to organic winegrowing makes it clear once again why Georg Winkler-Hermaden does not have to say much to be heard. 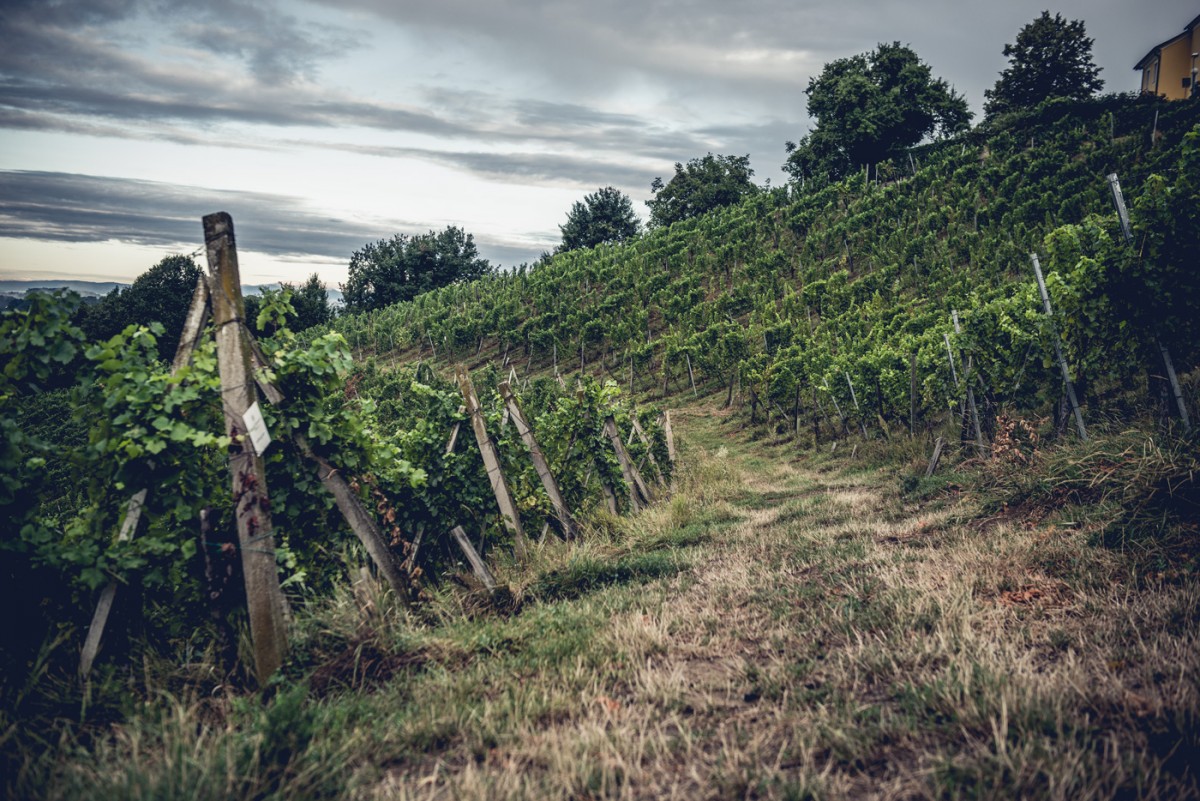 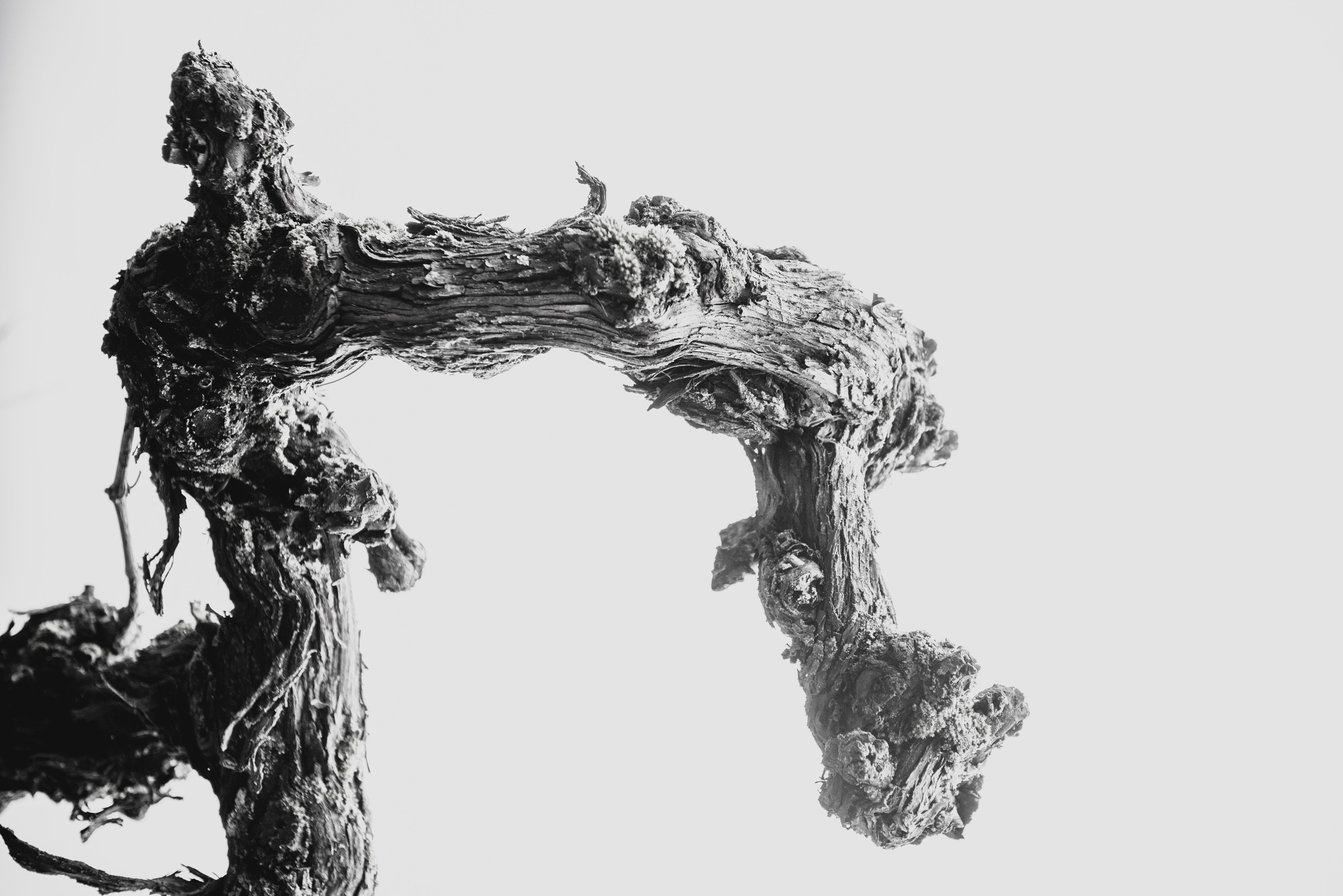 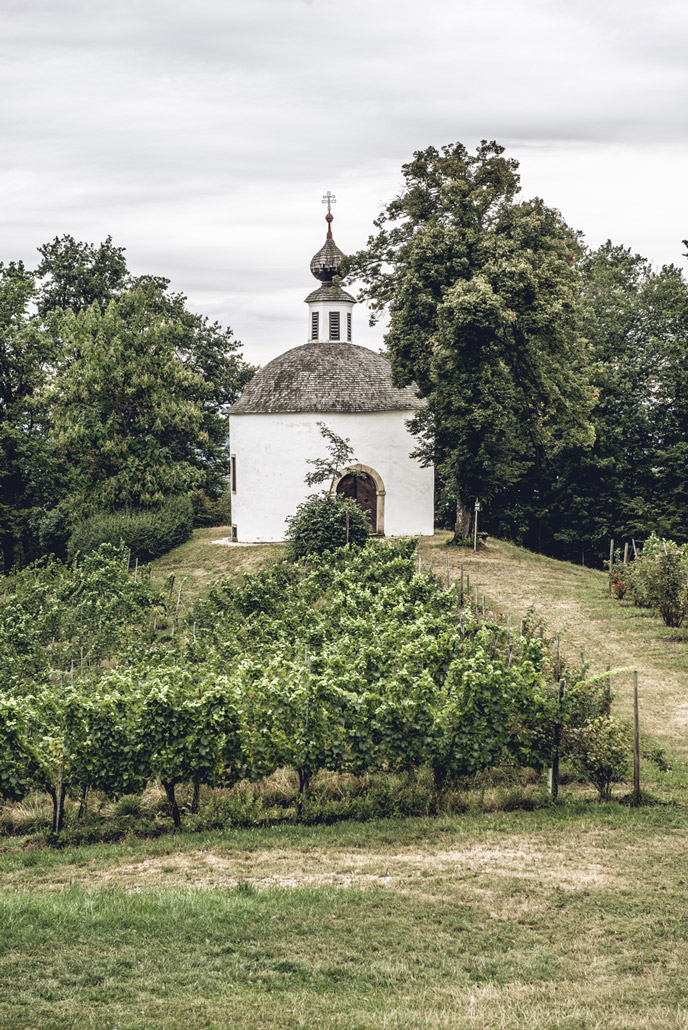