The impatience
of a zealous guy

Christoph Polz has in no way capitulated in the face of tradition and sheer size – but makes use of both to incubate new ideas. And to make better wines than ever before. 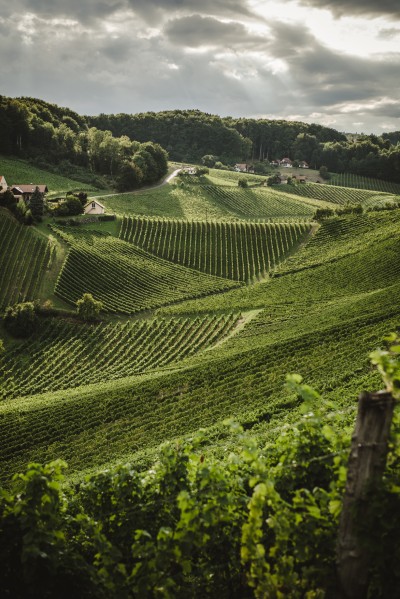 “Wines should taste
like the hill
where they were grown.” 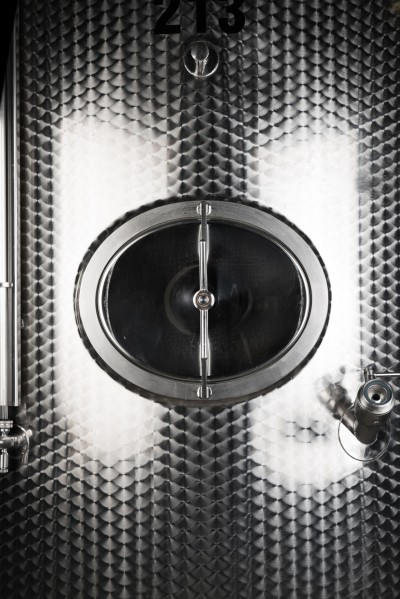 The eyes of Christoph Polz are wide open. His gaze is clear, although he squints somewhat nervously in the evening sun. As if unwilling to wait for the question that he already seems to know and the answer to which he has already prepared in his head. The winemaker bows over a red couch, reluctant to sit down. He supports himself on his hands, after a day of hard work, and the people around him are still busying themselves in the offices of the winery and in the wine tavern of his uncle and aunt. Christoph Polz is not yet ready to give in to his tiredness after a long day’s work. He is wide awake and full of energy, as if combining impatience and ambition to a form of zeal that infects anyone near him.

“Finding the focus”, says Polz and you ask yourself how long he has been turning the answer in his head, “is the first and perhaps foremost task of a winemaker. Wine must taste like the hill from where it comes.” Superficially speaking, this only seems logical but, in reality, it is a political statement, a walk on a diplomatic tightrope by the young winemaker whose clear vision about wine is met with a huge responsibility. The Polz winery is among the largest and most successful producers in Styria. It has been owned by the family since 1912 and was continuously expanded to its current size by his father Erich and uncle Walter, who took it over from their parents. Uncle Reinhold has also helped shape the family company for over 20 years.

Despite this long-standing tradition and history, Christoph Polz has found his own focus as a responsible winemaker with incredible ease. He was neither crushed by the sheer size of the estate, nor by tradition or responsibility, but rather began to write a new chapter in clear and simple handwriting. For Christoph Polz, the keys to his success and admirable ease of work lie in the family’s past – of all things: “Tradition requires a lot of feel for our origins but it also facilitates the breeding of new ideas.”

It is the foundations and versatility of the winery that have allowed the down-to-earth and curious approach of Christoph Polz to develop. The name Polz also stands for wines of the Tscheppe brand, the Vinofaktur Genussregal market in Vogau, the Pössnitzberg estate with its wine hotel, and the Kreuzwirt restaurant with a cellar for sparkling wine. The young winemaker’s strive for harmony and balance and his alert thoughtfulness not only help the winery to thrive but also mark its quiet, aromatic wines, as perhaps the best in the long-standing tradition of the Polz label.

The hard work on steep hills, the idea of a new wine type, the mix of respect and optimistic spirit, all these helped Christoph in taking a huge step. The winery was initially bound to be led by his brother, but he opted for a career as a conductor. “In the beginning, you have nothing: no experience, no authority, only a vision”, says Christoph Polz about the moment when he suddenly found himself in the limelight. The close friendship with other STK winemakers, the team spirit among his peers, and the constant exchange of ideas, in his own words, all helped him to develop an incredible sangfroid: “This community really is a great chance for me personally, as well as for our wines. Only together can we drive things further at such an amazing speed.”

Christoph Polz has finally taken a seat. His gaze is calm, his voice is now low. He has finally found himself and says: “I keep looking for the right balance between my life with wine and my life without it.” Only if you look at things from an outside perspective can you make excellent wines in the long run, such is the credo of the young winemaker. The peace and quiet he found in his wines seem to have helped him find himself. No worries, Christoph will find what he is looking for. Thanks to his impatience and ambition. 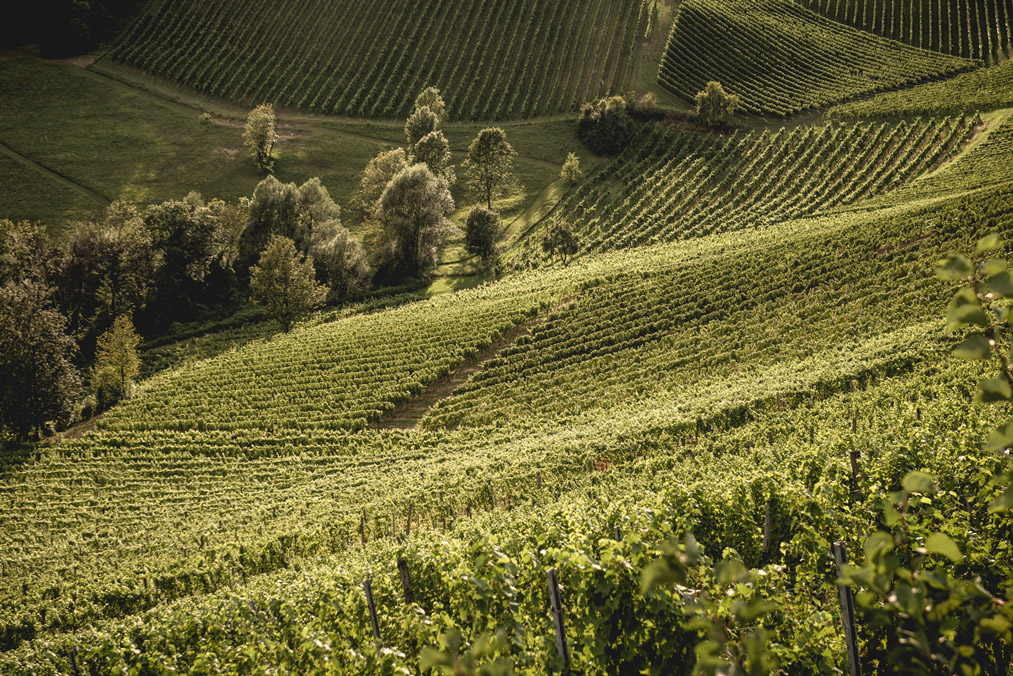 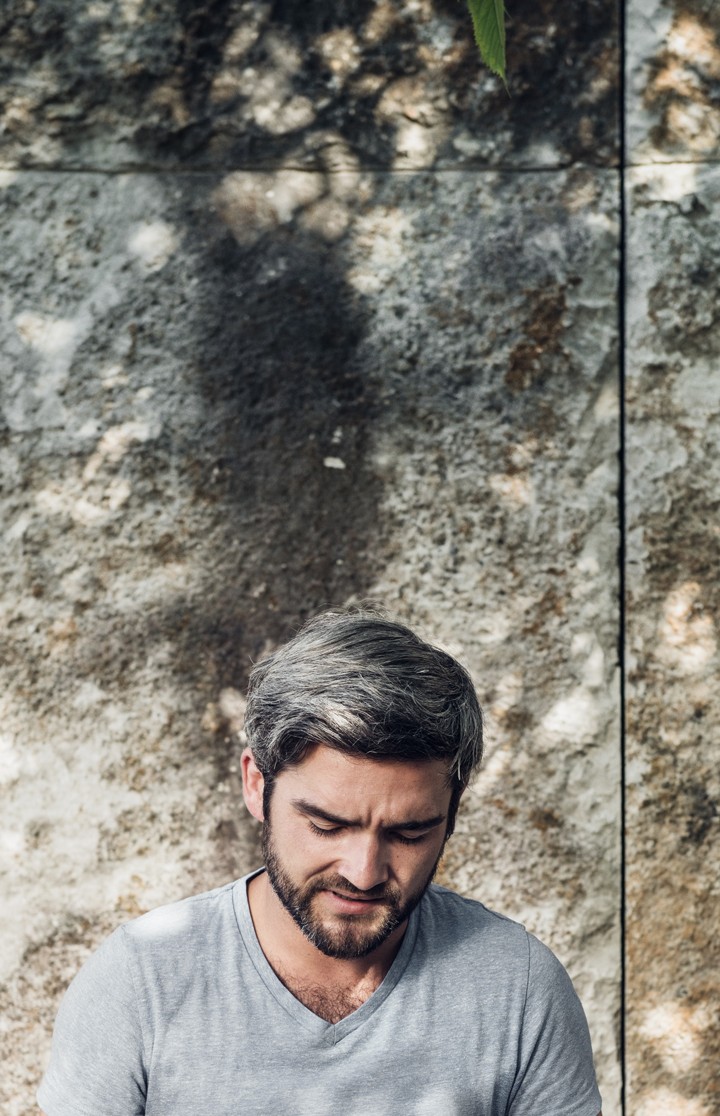 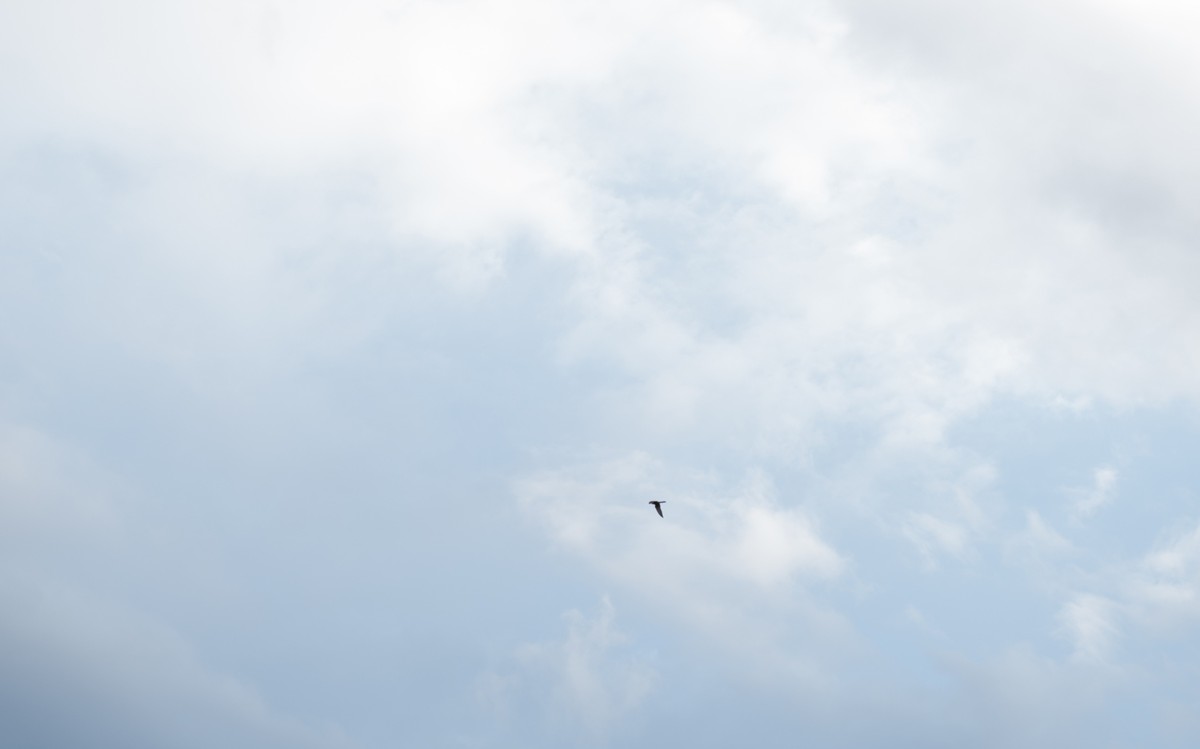